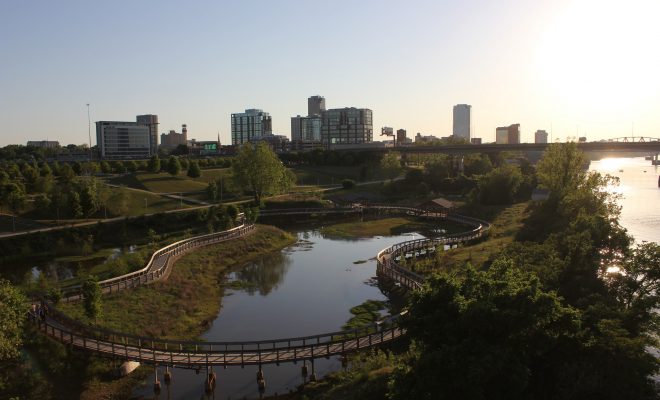 Eight inmates in Arkansas, all men convicted of murder, are scheduled to be executed over 10 days next month. But there’s a big problem: the state can’t find enough witnesses for the executions. State law requires a minimum of six witnesses be present for an execution. In addition to the struggle to procure enough witnesses, the executions, scheduled between April 17 and 27, face another hurdle: the inmates filed a federal complaint on Monday, claiming the 10-day execution spree is “cruel and unusual.”

According to a local newspaper, the state is desperately seeking volunteers to attend the executions. And Wendy Kelly, the director of the Department of Correction, is personally seeking volunteers. In fact, last Tuesday, Kelly reportedly fished for volunteers during a keynote address at the Little Rock Rotary Club.

“You seem to be a group that does not have felony backgrounds and are over 21,” Kelly said, according to The Arkansas Democrat-Gazette. “So if you’re interested in serving in that area, in this serious role, just call my office.”

Arkansas law dictates all executions must include “a number of respectable citizens numbering not fewer than six nor more than twelve whose presence is necessary to verify that the execution was conducted in the manner required by law.” But finding enough citizens willing to sit-in on the executions has been a challenge.

Last month, Arkansas Gov. Asa Hutchinson ordered the executions; four of the men are black, four are white. All were convicted of murder. The rationale for squeezing all eight executions in 10 days: Arkansas’s stock of midazolam, a sedative used in the three-drug lethal injection, expires at the end of April. Midazolam is difficult to acquire, and due its precarious legality, replenishing the state’s supply is not a guarantee.

Aside from the witness recruiting effort, the executions could be stalled because of the inmates’ federal complaint. John Williams, a federal public defender who represents three of the inmates, said the complaint “challenges the execution schedule.” He added: “It’s an unprecedented act and we think the pace of the schedule puts our clients at unnecessary risk.” The judge could dismiss the complaint outright, or issue a preliminary injunction, which would likely delay the executions.

Alec Siegel
Alec Siegel is a staff writer at Law Street Media. When he’s not working at Law Street he’s either cooking a mediocre tofu dish or enjoying a run in the woods. His passions include: gooey chocolate chips, black coffee, mountains, the Animal Kingdom in general, and John Lennon. Baklava is his achilles heel. Contact Alec at ASiegel@LawStreetMedia.com.
Share:
Related ItemsArkansasDeath PenaltyExecutionLethal InjectionMidazolam