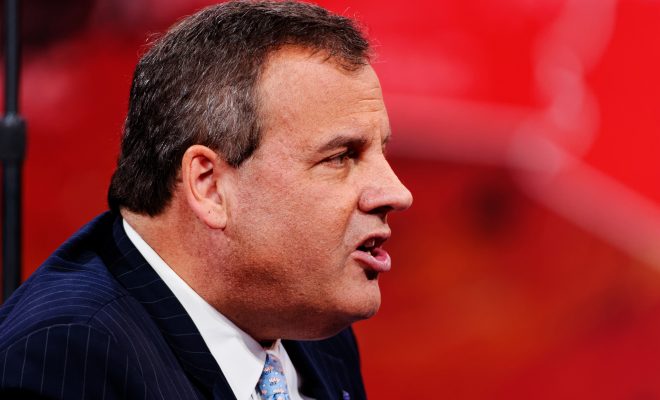 Yesterday, thousands of protesters marched on the streets in downtown Los Angeles to demand President Donald Trump’s impeachment. “Down, down, down with Trump–up, up, up with the people,” they chanted. Similar protests are scheduled to take place in other cities in California and the United States. “Every day when I wake up, something is more terrible than it was yesterday,” one protester, John Meranda, said. Before the demonstration started, counter-protesters gathered outside the LAPD headquarters.

Democratic Representative Brad Sherman spoke from the stage at a rally close to LA’s City Hall, and urged other congressmen to begin an impeachment process. “We have to act now to protect our country from abuse of power and impulsive, ignorant incompetence,” he said. Even though many lawmakers have talked about impeachment, Sherman has actually taken action by drafting articles of impeachment in which he accuses Trump of trying to disrupt the investigation into Michael Flynn.

Emma Von Zeipel
Emma Von Zeipel is a staff writer at Law Street Media. She is originally from one of the islands of Stockholm, Sweden. After working for Democratic Voice of Burma in Thailand, she ended up in New York City. She has a BA in journalism from Stockholm University and is passionate about human rights, good books, horses, and European chocolate. Contact Emma at EVonZeipel@LawStreetMedia.com.
Share:
Related ItemsArkansasBronxChris ChristieCNNDonald TrumpFake NewsMass ShootingPragueTrump