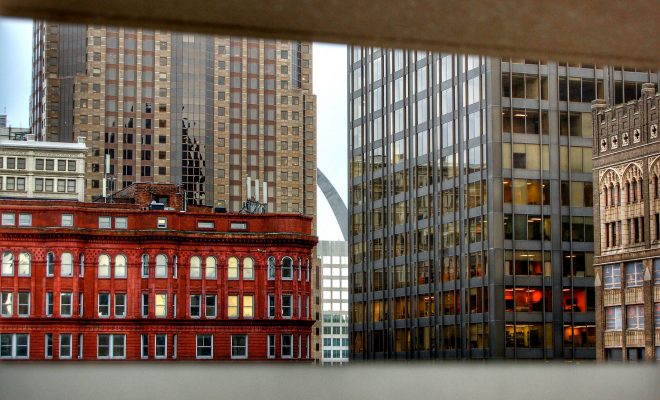 St. Louis, Missouri moved from #4 to #1 this year on Law Street’s list of Dangerous Cities Over 200,000 after its violent crime rate rose by more than 8 percent. As violent crime increased nationally by nearly 4 percent, many cities in the top 10 saw substantial increases. Detroit is #2 on this year’s list, moving down after three consecutive years at the top of the list due to an 11.5 percent decrease in its overall violent crime rate. Notably missing from this year’s list is Cleveland, Ohio, which had ranked #8 on last year’s list. The FBI did not provide information for Cleveland this year, and therefore the city cannot be ranked.

All statistics are based on 2015 data from the FBI’s Uniform Crime Report. Check out the slideshow below for the Top 10 Most Dangerous Cities Over 200,000.