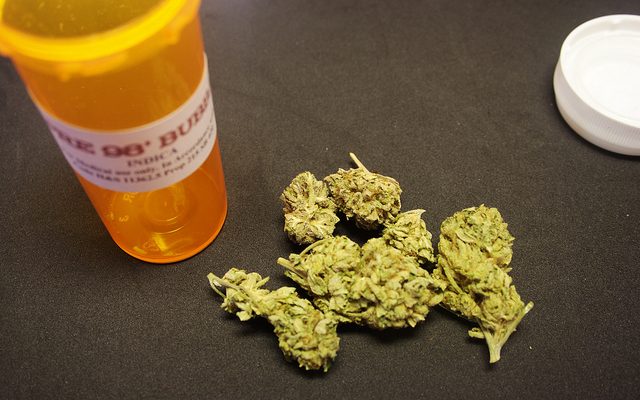 Massachusetts marijuana advocates are up in arms over a new House-backed proposal that could more than double the total sales taxes on recreational marijuana before the new industry is even up and running.

The legislation is part of a proposed re-write of the state’s new recreational marijuana law approved by voters in a November referendum. According to a draft copy of the legislation, the new bill would raise the current total sales tax from 12 percent to 28 percent, the highest in the country.

However, marijuana advocates claim the actual tax rate could reach as high as 56 percent, and as high as 80 percent for some edibles, because the tax is compounded. A 21.75 percent tax from wholesaler to retailer would be added on top of the 28 percent from retailer to customer.

“This tax rate is directly contrary to the will of the voters and so is the lack of voter voice at the municipal level,” Senator Patricia D. Jehlen, cochair of the marijuana committee, told the Globe. “Both will preserve the illicit market.’’

The bill, drafted by the House chairman of the Legislature’s Marijuana Policy Committee, would also give municipal officials–instead of local voters–the power to ban cannabis shops and farms.

“Its removal of ban authority from local voters will give a handful of selectmen the ability to overrule the opinion of their own constituents,” said Jim Borghesani, who managed communications for the ballot measure and who represents the national pro-legalization group Marijuana Policy Project.

The law was originally slated for a House vote on Thursday, but the vote was postponed until next week. House Speaker Robert DeLeo said the hope is to get the final version of the bill to Gov. Charlie Baker’s desk before July.

Alexis Evans
Alexis Evans is an Assistant Editor at Law Street and a Buckeye State native. She has a Bachelor’s Degree in Journalism and a minor in Business from Ohio University. Contact Alexis at aevans@LawStreetMedia.com.
Share:
Related ItemsMassachusettsRecreational MarijuanaSales Tax