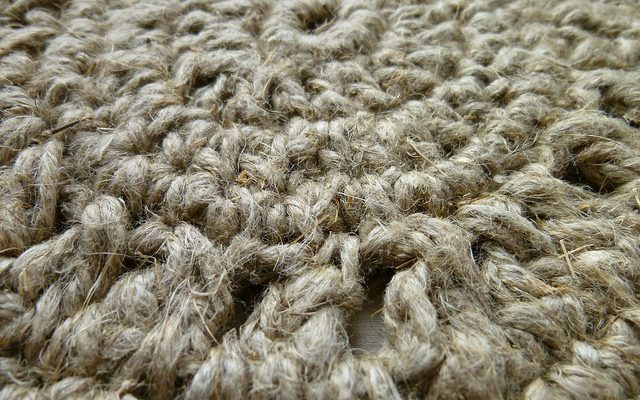 "Hemp - close up" Courtesy of storebukkebruse : License (CC BY 2.0)

The Hemp Industries Association (HIA) has filed a motion against the DEA, challenging the agency’s handling of hemp foods as Schedule I drugs.

On February 6, the HIA filed a motion to find the DEA in contempt of court for failing to comply with a 13-year-old court injunction, prohibiting the agency from regulating hemp food products as Schedule I controlled substances. A 2004 ruling, made by the Ninth Circuit Court of Appeals, determined that the DEA had violated the Controlled Substances Act by designating hemp stalk, fiber, sterilized seed, and oil as “marijuana.”

Hemp contains trace amounts of naturally occurring THC, the main psychoactive ingredient in marijuana. The versatile crop be used in a variety of ways, from making rope and fabrics, to food and fuel. In December 2016, the DEA and North Dakota Department of Agriculture halted the export of Healthy Oilseeds’ hemp products grown under the state’s hemp pilot program and Congress’ Agricultural Act of 2014 (Farm Bill), claiming it was prohibited “because industrial hemp is a Schedule I controlled substance under the Federal Controlled Substances Act.”

“We will not stand idly by while the DEA flouts the will of Congress, violates the Ninth Circuit order, and harasses honest hemp producers trying to make a living with this in-demand crop,” said Colleen Keahey, Executive Director of the HIA, in a press release.

The motion comes nearly two months after the DEA added a new code to its Federal Register that reclassifies CBD oil and other marijuana extracts, like hemp oil, as Schedule 1 drugs. DEA officials argued that the code would allow the agency to track quantities of CBD and other marijuana extracts imported and exported to and from the U.S. separately from quantities of marijuana, but marijuana advocates have labeled the move as federal overreach.

Classifying marijuana–and its derivatives, such as hemp–in the same category as “hard drugs” like heroin and bath salts continues to baffle weed advocates; the drug is praised for its medicinal properties, and no deaths from a marijuana overdose have ever been recorded.

“Hemp is a healthy superfood with vital nutrients such as Omegas 3 and 6, protein, fiber and all 10 essential amino acids that are ideal for today’s family,” said Keahey. “The DEA must stop treating hemp, hempseed and hempseed oil, which is a nutritious ingredient, as something illicit.”

Alexis Evans
Alexis Evans is an Assistant Editor at Law Street and a Buckeye State native. She has a Bachelor’s Degree in Journalism and a minor in Business from Ohio University. Contact Alexis at aevans@LawStreetMedia.com.
Share:
Related ItemsContempt of CourtControlled Substances ActDEAHempHemp Industries AssociationLawsuitSchedule I Drug