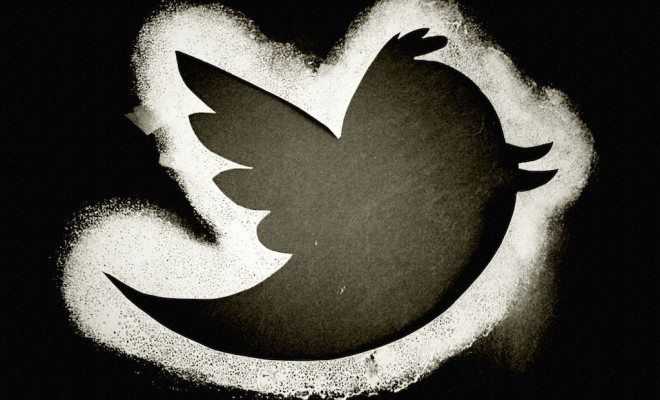 A Tech Company That Has Your Back: Twitter Sues the DOJ

Twitter is suing the the United States Department of Justice for violating its First Amendment rights, the company announced on Tuesday. The social media service is arguing that it has the right to disclose to the public how often the government requests data from it for national security purposes.

Currently, the government requests information for such investigations from tech companies like Twitter in the form of national security letters and Foreign Intelligence Security Act court orders. The government does let these companies disclose how many times it requests information, but not down to the exact number. Instead they can report ranges of the requests they’ve received in “bands” of 1,000. For example, a firm can report that it has received between 0 and 999 government information requests, without being any more specific.

Twitter’s complaint is that these restrictions inhibit its freedom of speech. It argues that it should be allowed to disclose to its users a more precise number of government information requests. In particular, if it hasn’t received any requests in a certain category, Twitter wants to say publicly that the number is zero.

It’s our belief that we are entitled under the First Amendment to respond to our users’ concerns and to the statements of U.S. government officials by providing information about the scope of U.S. government surveillance – including what types of legal process have not been received.

Twitter tried to accomplish the same thing earlier this year without going to court, by sending a sample transparency report in April to the DOJ, asking which information it could or couldn’t publish. Unfortunately, that attempt wasn’t fruitful. “After many months of discussions, we were unable to convince them to allow us to publish even a redacted version of the report,” Tuesday’s blog post also disclosed.

The current restrictions stem from a January settlement between the DOJ and Google, Microsoft, Yahoo!, Facebook, and LinkedIn. At that time, the companies were were looking for permission to publish any number at all related to national security requests. That settlement allowed these companies and “similarly situated companies” (that includes Twitter) to use the bands of 1,000 rule to report the number of government requests. Twitter hints in its formal complaint that the number of requests it receives is relatively small, and argues that it  should be allowed to reflect “limited scope” of government surveillance on its accounts in its transparency reports.

In the wake of the Edward Snowden leaks that revealed the vast extent of government surveillance online, tech companies have tried to show their users that they care about privacy. Apple and Google made news last month when they announced that their new generation of mobile operating systems would encrypt user data with the user’s passcode, making it impossible for either the company or the government to access private information without the passcode. Even if the government requests it, the company can’t reach it.

Unlike on most social media platforms, anything the average Twitter user tweets is publicly visible. So, intuitively, the government doesn’t need to request from Twitter too much information; it’s there for the picking. That seems to be what Twitter is hinting at when it says that it would like to be allowed to report that it has received zero national security requests. That being said, it would be nice to know what other information the government is asking to have – information that supposedly isn’t public. Twitter comes off in this story as the noble tech company trying to stay accountable to its 271 million active users. The company can stay even truer to the value of transparency by letting its users know what non-public information the government wants, and this suit will decide whether they get to do just that.

Zaid Shoorbajee
Zaid Shoorbajee is a an undergraduate student at The George Washington University majoring in journalism and economics. He is from the Washington, D.C. area and likes reading and writing about international affairs, politics, business and technology (especially when they intersect). Contact Zaid at staff@LawStreetMedia.com.
Share:
Related ItemsDepartment of JusticeEdward SnowdenFacebookGoogleLinkedInMicrosoftSurveillanceTransparencyTwitterYahoo