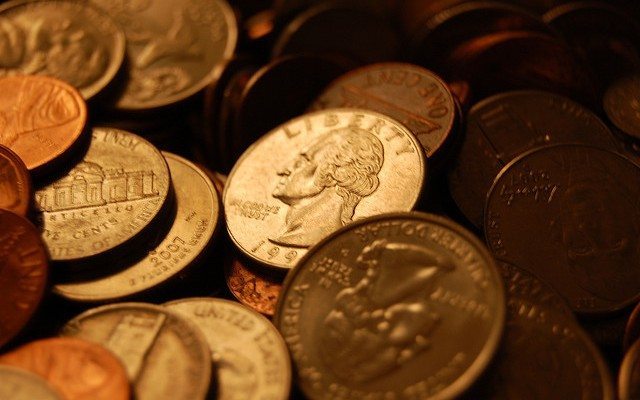 In June, Seattle made the news when the city announced that it would be upping its minimum wage to $15 per hour. In a time when arguments over the minimum wage has led to various strikes, discussions, and political debates, the Seattle move was unprecedented. It was pretty smooth too–the Seattle mayor was able to negotiate between a lot of different parties in order to create such a high minimum wage without much resistance. But now the change has finally hit a road bump–attorney Paul Clement is suing the city of Seattle for the minimum wage hike.

The lawsuit, filed by Clement, is on behalf of an organization called the International Franchise Organization. This move has received support from several major organizations, including the United States Chamber of Commerce and National Restaurant Organization, both of which recently joined the lawsuit.

The problem that these groups have with the new minimum wage law stems from the way in which it distinguishes between national chains, franchises, and small businesses. The current text of the law will require large corporations with chains in Seattle to adopt the $15 minimum wage within the next three years. Small businesses have up to seven years to implement it. Franchisees–small businesses that are affiliated with but not operated by larger chains, must implement it within three years. Examples of franchises include Pizza Hut, Dunkin Donuts, and Subway.

The Mayor of Seattle, Ed Murray claims that franchises have support that small mom-and-pop businesses don’t–namely in the form of advertisements, supplies, and menu creation.

The lawyer filing the suit on behalf of the franchisees, Paul Clement,  has had a lot of success with arguing cases in front of the Supreme Court. He has argued 74 cases in front of the highest court in the land, including two of the most talked-about cases of this year–Clement was involved in both the Hobby Lobby and Aereo cases. Clement was also involved in cases related to the Affordable Care Act, and argued on behalf of the Defense of Marriage Act.

He explained why he felt so strongly about the rights of franchisees to receive more time to implement the minimum wage:

I think that that points to the issue that’s at the heart of this case: corporate separateness. When you walk into a McDonald’s or Days Inn or coffee shop that has a dozen outlets, you’re not walking into corporate headquarters. These franchised companies are organized differently from a company that’s one monolithic company with one set of management and one set of employees.

Clement also claims that this is a direct attack on the franchise model of business–mostly coordinated by unions.

This suit marks an interesting turn in a large nation-wide debate about minimum wages. The argument isn’t being made that the wage hike shouldn’t happen, but rather that it’s being pushed on too quick of a time-table. That’s a good sign for minimum wage increases, and indicates that the organizations currently challenging the law realize that. Although $15 is a lot more than what most places are proposing, the idea of a minimum wage hike in general appears to be widely supported. As of a poll about 10 months ago, roughly 75 percent of American support raising the federal minimum wage to $9 per hour. Whichever way the Seattle fight goes, hopefully the minimum wage will soon take a big jump.