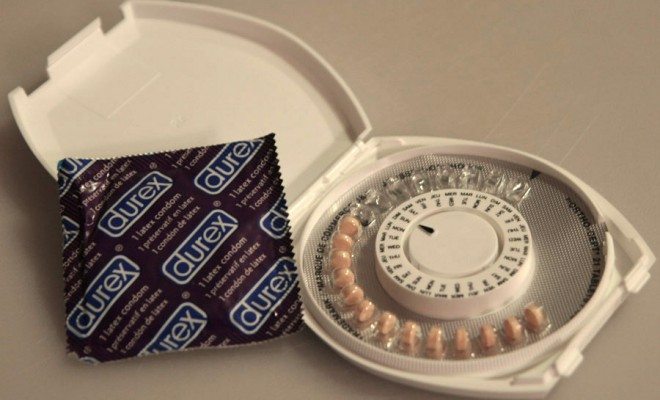 Not Another Contraception Debate

What is the background regarding this debate?

A provision of the affordable health care act requires many employers to provide a variety of birth control methods to female employees who have comprehensive insurance coverage. This law does not apply to all employers due to the 1993 Religious Freedom Restoration Act, which prevents law from substantially burdening an individual’s free exercise of religion. With this act, it was decided that the responsibility to provide birth control to employees was not extended to religious employers such as churches and religiously affiliated groups.

Who are the challengers?

This case has been brought to the supreme court by two for-profit corporations who argued that their businesses are run under religious principles. This includes the Hobby Lobby, arts and crafts chain that is run by a Christian family and Conestoga Wood Supplies, a cabinet making company owned by a Mennonite family.

The argument of the government:

The requirement of corporations to pay for contraceptives for female employees is an insurance that that all women will have equal opportunity and access to services regarding their health care. It is not the right of the employers to decide which form of contraception is best for their female employees, because that is the job of their doctor. It is believed that the corporations providing of birth control will lead to less abortions overall.

The argument of the two corporations:

They are not rejecting all forms of birth control, but instead feel that covering the costs of certain methods such as condoms, birth control pills and diaphragms would be within the boundaries of their religion. Now, there are various methods of birth control, but the main ones that are in contention include emergency contraceptives such as the morning after pill because the corporations feel if they comply, they are condoning abortion.

What will the outcome be?

We will have to wait and see. A ruling from the Supreme Court is expected in June. It is for the court to decide whether the challengers have the right to object to this birth control coverage of specific types of contraception under the 1993 Religious Restoration Act mentioned above. This would mean that the religious beliefs of the corporations were, “substantially burdened”, which is of course up for the Supreme Court to decide.

There is a large difference between a for-profit company and a non-profit, religiously affiliated organization. In my opinion, there is difference between who should cover birth control and who has the right to opt out. Corporations are now trying to play the religion card, which is a very slippery slope. Let’s think about this. There are many for-profit businesses out there with owners who most likely have some religious affiliation or another. Simply because a business owner closes their doors on Sunday or considers themselves a Christian should not give them the easy way out for covering the birth control of employees, as is the law under the affordable care act. Once some corporations are granted their “religious liberties”, who is to say that not all corporations with a religiously practicing owner can opt out of paying for birth control. These companies are not religiously affiliated, they are not non-profit and they need to pay to cover their employee’s birth control.

For more information, to see the protesters and to decide for yourself: