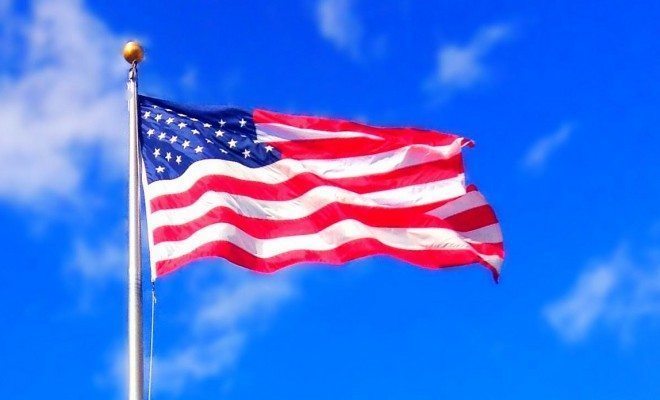 A New Method to Keep the Government Accountable?

Until recently, everyone thought the Obama administration got away with targeting and killing an American citizen without any disclosure of the legal means that allowed this action to unfold. Now, a court ruling could change this, which draws attention to a very important question: How can we keep the President accountable?

In 2011, Anwar al-Awlaki, an American citizen declared a terrorist by US intelligence, was targeted and killed by a drone strike in Yemen. After committing this action, the government declined to reveal any documents detailing the decision and even their legal reasoning that explained why the President was able to authorize the killing of an American without a trial or due process of the law.

A suit was filed against the government by the ACLU and reporters from the New York Times. The case was brought to a US district court and was decided in January 2013. The decision came out in the government’s favor: the court ruled that the government did not have to release any of the requested information. District court judge Colleen McMahon, commenting on the court’s decision, stated that while she personally criticized Obama for failing to disclose the information, she felt that the court had no authority to force the administration to release any documents relevant to the situation.

However, the case was appealed, and on Monday April 21, 2014, the court of appeals for the 2nd circuit issued a ruling that overturned the lower court’s decision. The three judge panel on the bench of the court ruled that the government must release documents created by the Justice Deparment that describe the administration’s legal reasoning behind the authorization to commit the killing of al-Awlaki.

In the wake of the appeals’ court decision, two important question must be answered: How did the court justify this decision, and will this court ruling change the legal nature of presidential action?

The appeals court’s main justification for its ruling was that since the Obama administration had publicly commented on the legal justification for killing al-Awlaki, the government can no longer refuse to disclose the official documents. Judge Jon Newman‘s opinion, joined by the other two appellate judges, explained that if the government makes public claims to convince the public that lawful actions were taken, the government has an obligation to prove those statements are true. The judge stated, “whatever protection the legal analysis might once have had has been lost by virtue of public statements of public officials at the highest levels and official disclosure of the DOJ White Paper.”

The decision also addressed the arguments against releasing the information. The government claimed that by being forced to reveal the documents and other information detailing the legal justification for al-Awlaki’s killing, other agencies will be more hesitant to seek the assistance of the Department of Justice, since they may fear the eventual release of private information used to consult with the DOJ. Refuting this argument, the court’s opinion highlighted the fact that smart officials representing agencies should be fully aware of publicly discussing the advice of the DOJ could result in the mandated disclosure of the legal information. Furthermore, as long as the agency makes no public statements about the assurance of the legality of actions taken with help from the DOJ’s legal advice, the information need not be revealed.

What implications will the ruling have on the operations of the President and the US government?

Keeping in mind the court’s rationale for ruling, the effect this decision could have on the future operations of the President and the government must be explored.

The good news is that the case showcases a way for the public to hold the President and the government accountable for his secret decisions. In a matter of killing an American citizen without due process of the law, the American people deserve to understand the reasoning behind the action. By declaring that the government loses its right to secrecy after publicly commenting on the supposed legality of its actions, the public has gained some recourse for finding transparency within government’s decisions.

But while the appellate court decision marks progress in keeping the President and government accountable, the ruling does not mean that the government must now release information on their reasoning behind every decision. It is important to remember that the court came to its decision after the President made public remarks on the legality of al-Awlaki’s killing. Therefore, while we can celebrate the appellate court’s decision, remember that this ruling is only a step in the right direction in providing more ways to keep the government accountable.

[The Atlantic] [POLITICO] [The Guardian]

Sarah Helden
Sarah Helden is a graduate of The George Washington University and a student at the London School of Economics. She was formerly an intern at Law Street Media. Contact Sarah at staff@LawStreetmedia.com.
Share:
Related ItemsAnwar al-AwlakiDepartment of JusticeGovernmentLawLawsuitLegalObamaPresidentPrivacy