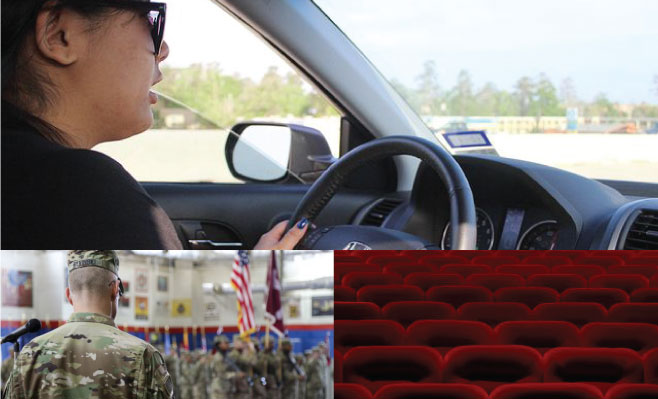 Last week, we took a look at New York’s proposed “Textalyzer,” a new PTSD report, and a first date from hell. ICYMI, check out some Law Street’s most talked about stories below!

Most of you have probably done it. You hear a ding or feel that all too familiar faint  buzz, and tell yourself there’s no harm in taking a quick glance at the screen–I mean it could be important. But as harmless as a quick text from behind the wheel might seem, texting while driving can be incredibly dangerous. Looking to put a stop to the trend, New York lawmakers are considering legalizing technology that would help police bust distracted drivers.

Soldiers Discharged for Misconduct Often Suffer from PTSD, Other Disorders

As many as three-fifths of soldiers that are discharged for misconduct actually have post-traumatic stress disorder or other types of brain injuries, according to a new report from the Government Accountability Office. The report confirms a suspicion that has been talked about for a long time. “It is everything many of us believed for years,” said Iraq veteran Kristopher Goldsmith, who is an assistant director at Vietnam Veterans of America. “Now I hope Congress will direct the resources to making it right.”

A man from Texas was not happy with how his first date was going, and sued the woman he went out with–all because she was texting at the movies. Brandon Vezmar, 37, met his date online and invited her to go see the 3D version of “Guardians of the Galaxy, Vol. 2” in Austin. But she apparently wasn’t as excited as he was to see the new blockbuster.

Alexis Evans
Alexis Evans is an Assistant Editor at Law Street and a Buckeye State native. She has a Bachelor’s Degree in Journalism and a minor in Business from Ohio University. Contact Alexis at aevans@LawStreetMedia.com.
Share:
Related ItemsBest of the WeekICYMIMoviesNew YorkPTSDSoldiersTexasTextalyzerTexting