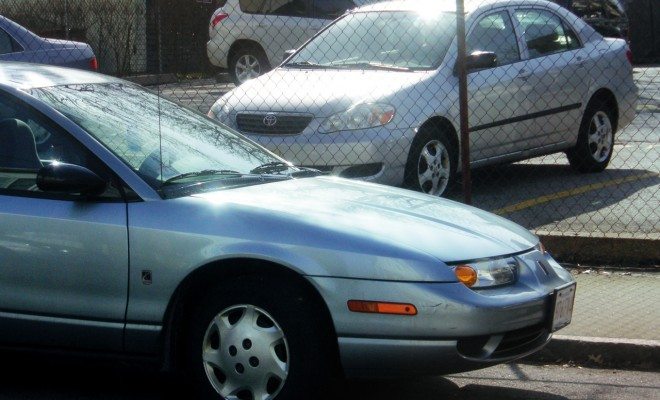 Matt Cordle created a stir on the internet when he posted a video to Youtube entitled “I Killed a man.”  In the video, Cordle admits to driving extremely intoxicated down the wrong side of the highway, hitting a car and eventually killing Vincent Canzani. Cordle also said that he would plead guilty to whatever crime he is charged with in relation to Mr. Canzani’s death, and that his reason for making the video was essentially to put a real face to the serious implications of drinking and driving.  He ended the video by imploring viewers to not make the same mistake he did.

On September 11, 2013, Cordle plead not guilty to aggravated vehicular homicide. This was considered legal maneuvering by his counsel, and Cordle eventually plead guilty.  On October 23, Cordle was sentenced to six-and-a-half years in prison and the permanent suspension of his driver’s license, pursuant to Ohio law.

There is a lot to discuss here.  The first is the criminal law aspect of Cordle’s Youtube confession.  Cordle makes a point to say that he will “take full responsibility for everything he’s done to Vincent and his family…by releasing this video, [he knows] exactly what it means, and hand the prosecution everything they need to put me away for a very long time.” This is especially true in light of the fact that in criminal trials, it is the both the judge’s and defense counsel’s legal and ethical duty to make sure that the defendant knows the consequences of a guilty plea.  To that extent, it is clear that Cordle received legal advice in making the Youtube confession, as well as his actions in court.

Second, how much did the court of public opinion factor into the outcome of this case?  As of September 12, 2011, the video has been viewed over two million times.  There is a public investment in the judicial response to Cordle’s case.  The outrage that will result would be massive, especially since judgeships are elected positions in Ohio. Though this internet confession was not the sole reason that Cordle received his conviction, this unprecedented move surely played a larger role.

During the sentencing, various parties spoke on behalf of and against Cordle.  Those who supported him throughout the trial argued that he has made such an impact with his video, and acknowledgement of the severity of his actions, that the maximum sentence of eight-and-a-half years was unnecessary.  They argued that by putting a face to drunk driving, he has effectively “scared straight” those that would consider putting themselves in a similar position. Among those who took this position were Mr. Canzani’s widow and Cordle’s attorney.

Conversely, there were arguments in court that the maximum sentence was deserved because of the heinous nature of the crime, and because a viral video does not negate the loss of life that occurred at Cordle’s hands. This position was most effectively elucidated by Mr. Canzani’s daughter, Angela, who said “my father got a death sentence and did nothing wrong.  After eight and half years, Matthew Cordle will still have his whole life ahead of him, my father is never coming back.”

This case is so interesting, and I am interested in hearing your thoughts.  Was Cordle’s sentence fair? Should the video have resulted in an even shorter sentence?  Should he have received the maximum?