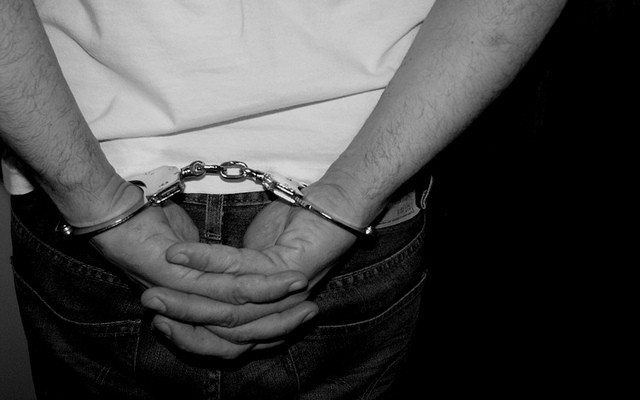 On Jun. 26, 2013 the Capital Collateral Regional Counsel, a state agency that represents post-convicted death row inmates, filled a lawsuit in Florida against the 2013 Timely Justice Act, set to take effect July 3rd, which could accelerate executions by requiring Gov. Rick Scott to sign a death warrant within 30 days of a Supreme Court review.

Once the governor determines that the clemency process is complete and signs the death warrant, execution must follow within 180 days. The group claims that his new law is unconstitutional because it takes away from the courts powers and violates death penalty defendant’s rights to equal protection and due process. The suit stated, “The Act creates a rushed process for issuance of a likely flood of death warrants that will inundate the courts and abruptly cut off this Court’s exercise of judicial review in capital cases.

If not addressed prior to its operation in practice, the process will have the unconstitutional and irreversible result of individuals being executed under a legislatively-determined judicial procedure in which violations of their constitutional rights go unresolved. Further, Florida history shows that diminished process can have tragic and irreversible consequences.” Florida has the highest exoneration rate of any state with 24 inmates being released from death row since 1973.