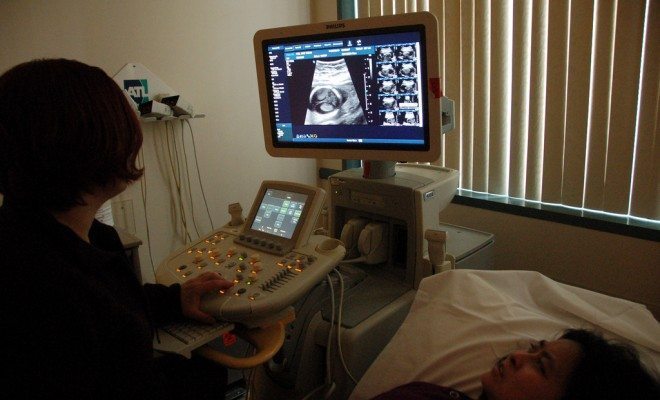 For 7 years, Rennie Gibbs was charged with the murder of her stillborn child. But last week, a Mississippi judge threw out the case. This wasn’t a “normal” murder charge- it involved the concept of fetal harm.

In this case, Rennie gave birth to a stillborn daughter, whose umbilical cord was wrapped around her neck. While tragic, cases like this do happen, and mothers are never charged with a crime, much less murder.

But the twist is that Rennie’s daughter tested positive for traces of a byproduct of cocaine- which is different than the drug itself- at the time of her death. When the medical examiner found this out, he ruled the death a homicide. Shortly after, charges were filed against Rennie, and only now, seven years later, was the case thrown out.

The charges of second-degree murder brought against Rennie are known as “depraved heart murder” in Mississippi. This is constituted by actions “eminently dangerous to others” and “regardless of human life” even if unintentional.

No one thinks taking drugs while pregnant is healthy, but is it enough to result in a murder charge? Not according to one Mississippi judge. The case was recently thrown out on the grounds that there was no conclusive proof that the drug usage during Rennie’s pregnancy caused the baby’s death. Furthermore, taking the drugs was not so egregious of an act that it constituted murder. At most, the judge ruled that charges of manslaughter could be re-filed.

And while Rennie’s case is a tragedy in itself, it isn’t an anomaly. Over the past few decades, there have been a number of these “fetal harm” cases that target mothers who either lose children during pregnancy, or have stillborn children.

One woman in Iowa was jailed for two days after she fell down the stairs and suffered a miscarriage. She was going to be charged with “feticide” which, in Iowa, is when someone “intentionally terminates a human pregnancy with the knowledge and voluntary consent of the pregnant person, after the end of the second trimester.” In this instance, the woman had to purposefully fall down the stairs with the intention of killing the fetus. Sound crazy? There’s more.

One woman in Indiana found herself in jail for over a year after she tried to kill herself while pregnant. Though she survived, the child did not. And three months after her suicide attempt in 2010, she was arrested. Though she was supposed to originally be charged with murder, in 2013 she plead to a lesser count of misdemeanor criminal recklessness.

But something is missing from all three of these cases: intent.

There was no proof in any of these cases, and certainly not enough to convict, that the women intended for their children to die- and in most murder cases, that’s a necessary element. So why did the prosecutors move forward with these charges in the first place? Mississippi, Iowa, and Indiana are all very conservative states when it comes to the rights of unborn children. And there are certainly merits to the points brought up regarding if a fetus deserves rights like those of humans. But there is something inherently wrong about making examples out of women who clearly made accidents, or acted negligently, but without a clear disregard for human life.

These cases aren’t even about abortion. They are about people who don’t know how the law works, or don’t care about how the law works, trying to take advantage of loopholes and inconsistencies to advance their agendas. No one- not mothers, not children, or the judicial system, can be helped from people like medical examiners who ignore scientific evidence to prove a point.

This debate goes beyond the rights of fetuses and mothers; it expands into personal vendettas and ideologies getting in the way of practicing good law. By targeting women with unfairly applied laws, no one wins in the end.