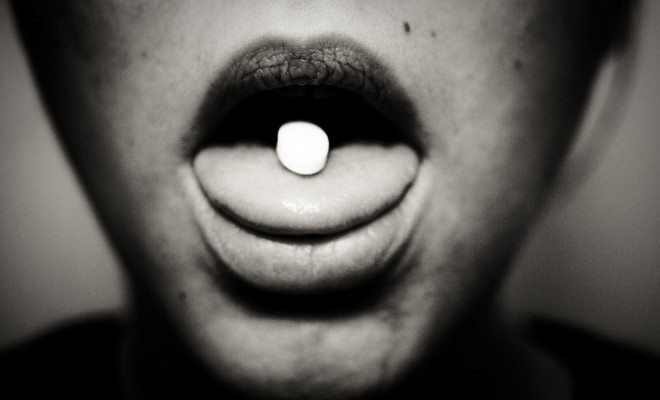 FDA Cracks Down on Painkiller Labeling

In light of the prescription drug abuse epidemic, the Food and Drug Administration (FDA) is cracking down on the labeling of opioid painkillers. According to the FDA, immediate-release opioid painkillers will now carry what is called a “black box” warning, which will warn about the “risk of abuse, addiction, overdose and death.”

The new labeling will also state that prescribing immediate-release opioid painkillers “should be reserved for pain severe enough to require opioid treatment and for which alternative treatment options are inadequate or not tolerated.” There will also be clearer instructions for dosage and dosage changes throughout treatment.

Immediate-release opioid painkillers include almost 175 different brands and generics, including Vicodin and Percocet. According to the Chicago Tribune:

Those medications, which often combine oxycodone with lower-grade medications, are among the most commonly used drugs in the U.S. and account for 90 percent of all opioid painkillers prescribed.

Despite the fact that this labeling comes with a very good intention–cutting down on the abuse of opioids and resulting tragic deaths. However, some experts say that the FDA isn’t going quite far enough. Dr. Andrew Kolodny, the executive director of Physicians for Responsible Opioid Prescribing, pointed out that the new labeling still does not recommend maximum amounts. According to the New York Times Dr. Kolodny stated:

Without an upper dose or maximum duration of use on the label, I don’t think the change will have much of an impact.

As heroin and prescription drug abuse remain huge issues in the U.S., it’s laudable that the FDA is trying common-sense approaches to address them. The Obama administration is pushing for action by federal agencies and governors, so we should probably expect to see more efforts to combat drug addiction in the coming months.

Anneliese Mahoney
Anneliese Mahoney is Managing Editor at Law Street and a Connecticut transplant to Washington D.C. She has a Bachelor’s degree in International Affairs from the George Washington University, and a passion for law, politics, and social issues. Contact Anneliese at amahoney@LawStreetMedia.com.
Share:
Related ItemsCDCFDAHeroinOpioid PainkillersPainkillersPercocetPresident ObamaVicodin