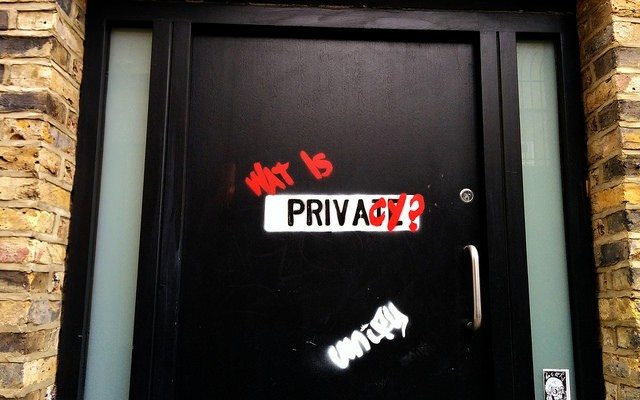 Hunter Moore, created a business out of revenge porn through the foundation of his website IsAnyoneUp.com, lasting for sixteen months. This site was originally intended to be an outlet for angry exes to post nude pictures of their previous partners, accompanied by the subject’s full name, city of residence, profession and links to their social media profile. As if all of this humiliation was not enough, Moore would also guarantee that the posted photos be displayed across Google for everyone to see, including bosses, professors or even parents. In its prime, IsAnyoneUp.com boasted around 350,000 views daily and 15 to 30 unlucky victims featured on the site per day ranged from infamous celebrities such as the real housewives to mothers and schoolteachers. All of this spiteful sharing of photos, has earned Hunter Moore the title; the most hated man on the internet. Not to worry though, this revenge site was shut down in April 2012, when it was bought by Bullyville.com

Moore and his hacker associate Charles Evens, spent their work days not only receiving photos of unfortunate victims but also hacking into the email accounts of chosen victims to steal sexually explicit photos to fuel their website. The two are currently facing the consequences as they are being charged with a 15 count indictment, involving identity theft, conspiracy and computer hacking. If the pair of hackers are found guilty of the accumulation of charges, they have the possibility of facing up to 42 years in prison.

The specific date of this hacking has not been completely uncovered, but there is email evidence dating back to October 2011. This emailing back and forth between Moore and Evens consisted of conversations regarding how to hack email accounts as well as plans to exchange up to $250 for nude photos of 6 males and 6 females. It is documented that as the ringleader of the website, Moore paid his hacking assistant up to $900 in individual installments through March 2012.

Officially, the indictment involves seven counts of unlawful entry into a computer to obtain personal information, seven accounts of identity theft and charges the two men with conspiracy. The indictment includes a list of seven victims, identified by their initials, all of whom had email accounts containing “among other things, nude pictures of themselves and others.” The indictment is signed by four attorneys within the United States, working in intellectual, cyber and property crimes as well as the United States attorney’s Criminal Division.