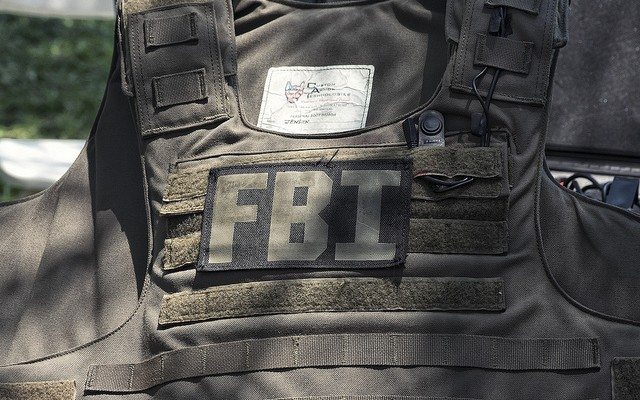 This notable departure is both somewhat expected and surprising. It makes sense because national security has been evolving into a more central aspect of the agency since 9/11. But, at the same time, it is a big change from the FBI’s historic roots as a law enforcement agency.

One of the most notable parts of this change was the way in which the FBI did so. They didn’t have any sort of announcement, they just quietly changed the mission statement they released. Foreign Policy asked the FBI for a statement on the change, and they claimed that they were just trying to make their mission reflect the direction in which the agency has been moving in the post 9/11 world. A spokesman from the FBI named Paul Bresson stated, “we rank our top 10 priorities and CT [counterterrorism] is first, counterintel is second, cyber is third. So it is certainly accurate to say our primary function is national security.” This claim is backed up by the FBI’s actions in recent years. Between 2001 and 2009, the number of agents who worked on counterterrorism doubled.

The timing of the change is also interesting–why make this change now, especially if the FBI has been moving towards counterterrorism, counterintelligence, and cyber intelligence work for years now? Kel McClanahan, a national security lawyer, responded to the departure by asking, “what happened in the last year that changed?”. The FBI chose not to comment on that issue.

What the FBI does now is very different from what it did at its inception. The FBI originally and traditionally has worked on domestic issues, such as organized crime, white collar crime, high profile kidnappings and murders. While its responsibilities expanded during World War II and the Cold War to include more counter-espionage, it’s undoubtable that they have expanded into those duties even more since 9/11. This definition seemingly just makes this transition official.

There is some concern about this priority shift though. If more resources are given to counterterrorism and the others alike, resources will obviously taken from those fields on which the FBI has traditionally focused. According to an investigation by the Seattle Post-Intelligencer in 2007, none of the officers that were reassigned after 9/11 were replaced. The effects are tangible–in 2000, about 31,000 cases were filed with federal prosecutors through the FBI. But 5 years later, in 2005, only about 20,000 were filed. In 2000, 10,000 white collar crimes were referred to prosecutors, but in 2005, the number dropped to 3,500. These are substantial changes, and they indicate that less work is being put into those areas.

While national security is obviously incredibly important, other cases are as well. A goal for the FBI should be emphasizing national security, while not losing other avenues of investigation.

Anneliese Mahoney
Anneliese Mahoney is Managing Editor at Law Street and a Connecticut transplant to Washington D.C. She has a Bachelor’s degree in International Affairs from the George Washington University, and a passion for law, politics, and social issues. Contact Anneliese at amahoney@LawStreetMedia.com.
Share:
Related Items9/11DefinitionFBILaw EnforcementMission StatementNational Security