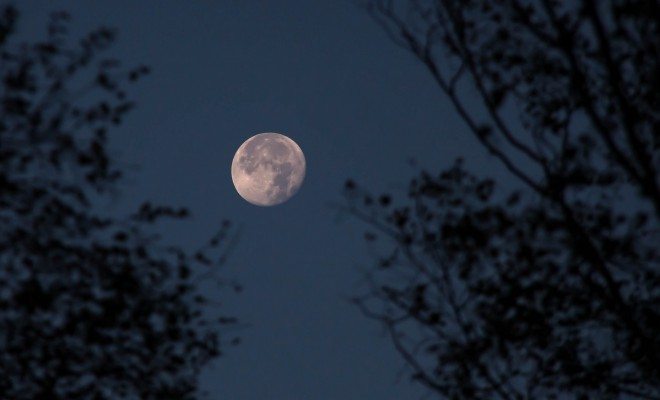 FAA Allowing Companies to Call Dibs on the Moon

In 2012, then-Presidential hopeful Newt Gingrich talked about a colony on the moon. On the campaign trail in Florida, he stated, “By the end of my second term, we will have the first permanent base on the moon and it will be American.” Many of us, myself included, mocked him relentlessly for this proposal. Well today, I think I may need to offer Mr. Gingrich somewhat of an apology, because apparently, he wasn’t actually that far off. The United States government has taken a very early and tentative step toward creating commercial development of the moon.

Recently, Reuters released information it received from a letter from the Federal Aviation Agency (FAA) to Bigelow Aerospace, a company that has worked with the International Space Station and has intentions of creating living stations on the moon. According to the letter, the FAA stated that they could:

Leverage the FAA’s existing launch licensing authority to encourage private sector investments in space systems by ensuring that commercial activities can be conducted on a non-interference basis.

I know that sounds kind of like mumbo-jumbo, but essentially what it means is that a company like Bigelow could set up its proposed moon habitats, and it would be the only company with a license in that particular space (yes, pun very intended.) As Bigelow itself explained:

It just means that somebody else isn’t licensed to land on top of you or land on top of where exploration and prospecting activities are going on, which may be quite a distance from the lunar station.

This move has, of course, launched concerns about the global ramifications of the FAA’s actions, given that the United States doesn’t have a unilateral claim to the moon. There was a 1967 United Nations Treaty that governs international affairs in relation to the moon that the FAA, and the rest of the U.S. government, will have to take into consideration.

So, besides it being obviously super cool, why would Bigelow Aerospace (and presumably, other companies) want to send people to the moon? How do you make money off that? Well, Bigelow is going to start by working on a space habitat at the ISS, and then continue its work on “orbital outposts.”

Orbital outposts are basically like giant spaceships on which humans would be able to comfortably live. (For late 90s Disney fans, think “Zenon: Girl of the 21st Century.”) Bigelow has already started working on these–it launched its first space module in 2006 called Genesis I. Bigelow wants to extend access to these space modules and orbital outposts to paying customers, including governments, researchers, and tourists. Finally, Bigelow would move toward establishing a series of bases on the moon, ideally by 2025.

It’s a pretty cool idea–but I don’t think it’s anything to get too excited about just yet. While the FAA’s move is certainly a surprising step forward, I don’t think we’re going to be taking a quick Spring Break jaunt to the Moon anytime soon. That being said, the FAA’s move to carve out space for companies on the Moon is almost amusingly classically American, and shows that the U.S. government does see potential for lucrative ventures beyond our terrestrial boundaries. Newt Gingrich, for one, is probably pretty excited.

Anneliese Mahoney
Anneliese Mahoney is Managing Editor at Law Street and a Connecticut transplant to Washington D.C. She has a Bachelor’s degree in International Affairs from the George Washington University, and a passion for law, politics, and social issues. Contact Anneliese at amahoney@LawStreetMedia.com.
Share:
Related ItemsBigelow AerospaceColonyFAAMoonNewt GingrichSpaceSpace Travel