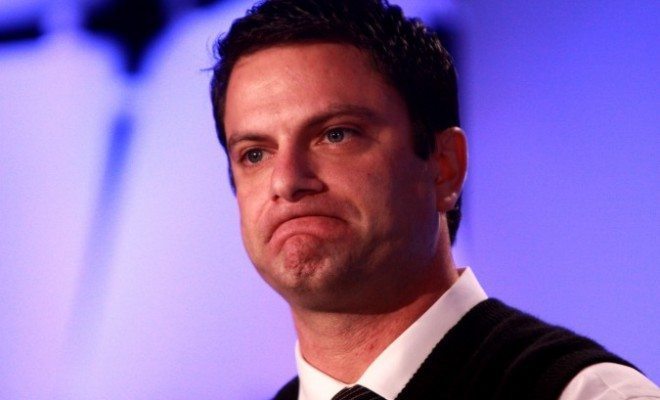 DOJ to Lavabit’s Levison: ‘Too Bad, So Sad’

In a highly anticipated statement, the United States Department of Justice (DOJ) pilloried claims by secure email provider, Lavabit LLC, that the FBI violated the law when it ordered the surveillance tool known as a pen/trap device to be placed on the latter’s servers.

Lavabit came under pressure in July of this year to hand over the keys to their security system after the FBI began investigating one of their customers; that customer was Edward Snowden.

When Lavabit refused, claiming that to do so would enable government agents to monitor the communication “metadata” of not just Snowden but all of their customers, the presiding District Court of Eastern Virginia served the company with a court order once again requiring the company to furnish the keys.

The company’s Texas-based founder, Ladar Levison, moved to quash the order. The court denied that motion.

From there, Levison only began to lose more footing. On Aug. 2nd, he finally delivered the keys to the FBI– the only problem being that the paper’s 4-point font rendered them illegible.

Levison was charged with civil contempt days later. The sanctions for the charge were $5,000 for each day he failed to deliver them. Then, in a move that garnered much media attention, Levison disobeyed a court gag-order and shut down his business. The message on the homepage url that is still live reads, “I have been forced to make a difficult decision: to become complicit in crimes against the American people or walk away from nearly ten years of hard work by shutting down Lavabit.”

On Oct. 10th, he filed an appeal brief with the Fourth Circuit Court of Appeals of the United States. The justice department’s latest brief is a reply to that appeal. In the brief,  they state that an electronic business, like other businesses, cannot defy lawful warrants by simply “locking its front gate.” Moreover, “marketing a business as “secure” does not give one license to ignore a district court of the United States.”

But if the Appeals Court should feel otherwise, the DOJ hedged their bets. Because Lavabit did not move to quash the initial grand jury subpoena, but only the court warrant. They argued that Lavabit has forfeited any arguments to contest the contempt charge.

In light of the global surveillance disclosures of 2013, the case mirrors what many today feel is a battle between privacy and the far reaches of the government.

The court has not yet set a date for oral argument.