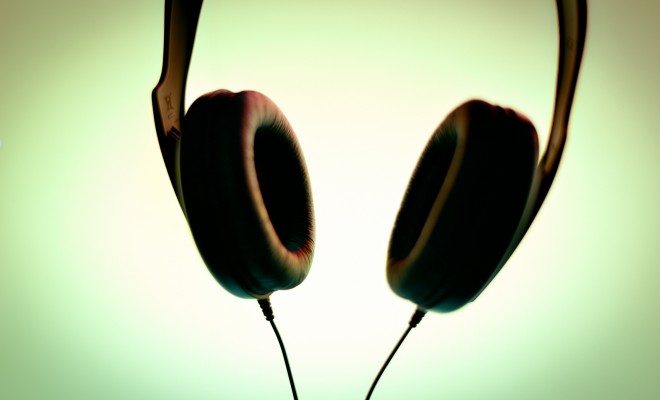 A U.S. Appeals Court just issued a decision that threw out a preliminary injunction that would have prevented bulk data collection by the government. This decision is important, but also very confusing because the NSA program that it challenges was changed in June following the passage of the USA Freedom Act. There is a lot going on here so let’s break down the ruling and what it means for the case’s future.

Friday’s decision came from a panel of three DC Circuit Court judges who in a 2-1 ruling threw out an injunction from the district court ruling. In the initial ruling in December 2013, DC District Court Judge Richard J. Leon found that there are “significant privacy interests at stake and the unprecedented scope of the NSA’s collection and querying efforts, which likely violate the Fourth Amendment.” Judge Leon issued an injunction that would end the collection of bulk data under the NSA’s program and would require the agency to destroy previously collected records. However, given the national security interests at stake the judge stayed, or put on hold, his injunction pending an appeal decision from the circuit court. That ruling was issued on Friday and two of the three judges on the panel decided that there were not sufficient grounds for the injunction to be issued. But the judges’ decision to throw out the injunction does not mean that the case is over. In fact the judges did not really rule on the facts of the case, instead they remanded it back to the lower court.

First, it is important to understand why the case remains valid even after Congress passed the USA Freedom Act, which effectively ended the government’s bulk phone metadata collection. Parts of the USA PATRIOT ACT–which was what the government used to justify the NSA data collection program–expired on June 1 following a Rand Paul filibuster. The next day, Congress passed the USA Freedom Act that maintained the government’s ability to get phone call metadata information using court warrants, but moved the actual collection of data to individual wireless carriers (like AT&T and Verizon) rather than the NSA. This compromise settled a lot of the debate about the NSA’s program, but in order to allow for a transition the existing program was allowed to continue for 180 days after the law took effect on June 2. The judges in Friday’s ruling decided that the case was not moot because the previous form of collection continued during the 180 day period.

So what does the ruling mean? The DC Circuit Court’s ruling will not necessarily affect the outcome of the case as it focused on whether the present facts constitute sufficient ground for the injunction issued by Judge Leon. The issue at hand for the plaintiffs–Larry Klayman and Charles Strange–is providing sufficient evidence to show that the NSA’s bulk data collection affected them specifically. The judges ruled that while Klayman and Strange provided enough evidence to indicate that they had legal standing to challenge the program, they did not meet the higher threshold required for injunctive relief.

The lack of specific information about the program creates an issue for the plaintiffs because they are unable to provide direct proof that their data was collected. The crux of their claim focuses on the fact that the bulk data collection system exists and that the government has acknowledged that it collected data from Verizon Business customers. Both plaintiffs are Verizon Wireless customers, not Verizon Business customers, but they speculate that their data was most likely collected based on what we know about the program.

Plaintiffs claim to suffer injury from government collection of records from their telecommunications provider relating to their calls. But plaintiffs are subscribers of Verizon Wireless, not of Verizon Business Network Services, Inc.—the sole provider that the government has acknowledged targeting for bulk collection… plaintiffs lack direct evidence that records involving their calls have actually been collected

While plaintiffs have demonstrated it is only possible—not substantially likely—that their own call records were collected as part of the bulk-telephony metadata program, plaintiffs have nonetheless met the bare requirements of standing.

The case will now go back down to the district court to see if further discovery between the plaintiffs and the government is appropriate. While the judges did not stop the case outright, they do note that it will likely be difficult for Klayman and Strange to get sufficient evidence indicating that their data was collected. Doing so will depend on the government’s willingness to release information about a program that it desperately wants to keep secret. So far, the only court to rule on the facts of the bulk data collection program, the Second Circuit Court in New York, ruled against the NSA–and if this case gets that far it will likely follow suit. According to the initial ruling from Judge Leon, the case will likely show that the program was a violation of the Fourth Amendment, but that will only happen if they are able to get sufficient information from the government. We will have to keep watching this case to see whether the plaintiffs have a reasonable chance.