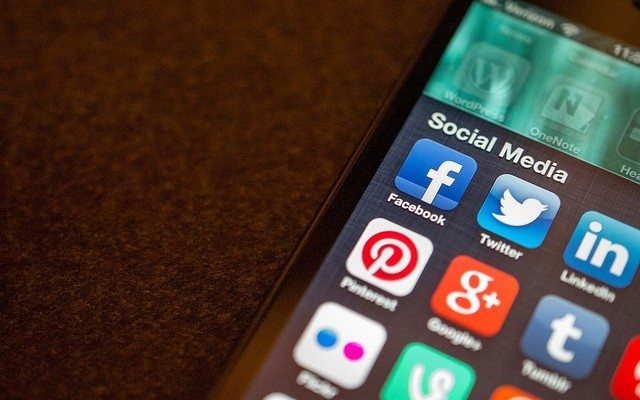 In a recent article, Three-month ban on Skype, Viber, and Whatsapp in Sindh Proposed published by Pakistan Today, Provincial Information Minister Sharjeel Memon stated,“terrorists and criminal elements are using these networks to communicate after the targeted operation was launched.” These comments were a reflection on the media ban that took place in the Sindh province of Pakistan on Thursday, October 3rd. Over a year before this most recent ban, Youtube was also expelled from all of Pakistan after a musical group criticizing the Pakistani government made it big on the social media platform. Other forms of social media have also often been chastised for lending to unorthodox muslim ideas about reform and government separation. The domination of Islam, already prevalent, is now infringing even more into public policy and the government of the nation.

In comparison, the Facebook ban in China has not stopped the Chinese from using it and the Pakistani Youtube suppression has not fully restricted the Pakistanis; it is only more challenging to access these sites. These bans do not limit everyone in the nation, just a specific demographic. Obviously, those of high socioeconomic standing or those who possess web knowledge will be able to bypass the system. It is the general middle class populace that gets affected by these bans the most. The purpose of controlling the social media networks, the Pakistani government claims, is to limit terrorist communications. If the Youtube ban from last year still allows use, the ban on social media websites is certainly not going to restrict a group of people who have access to much higher leveled technological resources. In 2011, Osama Bin Laden was found (and killed) in close proximity to a Kabul military base, highlighting the corruption of Pakistan. The question about whether Pakistan was involved with Al Qaeda and other terrorist organizations compares to the question, “did O.J. murder his wife, Nicole?”. It is hard to believe that this sort of limitation will restrain the terrorist groups from communicating, if that is what the government actually wants. What, then, does the government want from this ban?

Moving our concentration a little west, Saudi Arabia is one of the most censored countries in the world. The news, although privatized, is still regulated by the government, as heads of the stations are appointed by the government. The content of the news distributed is also heavily regulated. A 2011 governmental decree forbade media from reporting anything that countered Sharia law or anything of “foreign interests and  that undermines national security,” Saudi Arabian King Abdullah stated. Is this what the future holds for Pakistan?

The role of social media has developed into something ineffable and so ingrained into culture. Larger than life, it led the on-going revolution in Egypt, connecting people with local and public information. What’s going on? What should we do? How do we do it? — these questions were asked and answered by the Egyptian locals, creating a large-scale community of people seeking change. The revolution reflected on the power social media holds. Realizing this, in a failed attempt to stop the riots, the Egyptian government blocked the social media sites and mobile phone networks, taking away full internet access. The result was only more anger from the public. Perhaps, Pakistan is trying to learn from Egypt’s mistake by blinding their people before they widen their eyes and realize the full potential of their tools.

As of now the social media prohibition in Sindh is suppose to last three months to limit terrorist communication. Recent history and personal speculation leads me to believe otherwise.