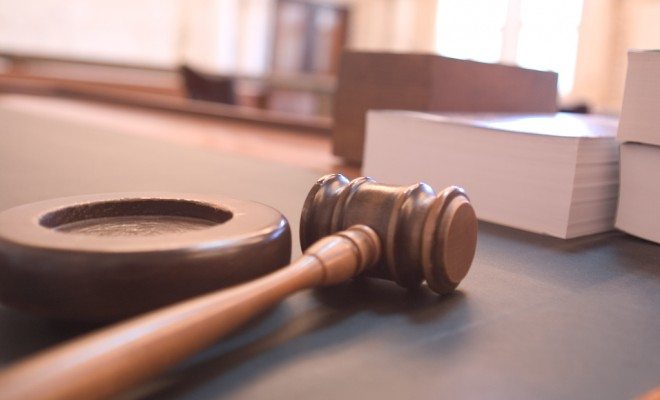 Advisory opinions are essentially pieces of advice offered by courts as a way to provide guidance on a particular law or issue. Since its inception, the United States Supreme Court, and federal courts in general, have not been allowed to issue advisory opinions, even though some onlookers have speculated that they may help cut down work flow and clear up ambiguities in the law. Read on to learn about the history of advisory opinions, the Supreme Court’s ban on releasing them, and how that has affected our American jurisprudence system.

What Exactly is an Advisory Opinion?

An advisory opinion is a non-binding explanation of the legal implications of a situation that has not arisen in actual litigation. An advisory opinion allows the legislature, the executive branch, or a lower court to gain insight into the prevailing judicial interpretation of a law, regulation, or constitutional amendment. This reduces the likelihood that a governmental act will be invalidated for conflicting with the Constitution, so it could save time or money. Advisory opinions are not binding precedent but are often treated as persuasive if no other precedent exists.

In the United States, federal courts are prohibited from issuing advisory opinions under Article III of the U.S. Constitution. Article III designates that any legal opinion promulgated by federal courts must pertain to an issue that is “mature for judicial resolution” and the parties must have a palpable interest in the case. Put more simply, the Supreme Court, or any lower federal courts, can only rule in a real case, not just when someone brings a topic to the court to ask for an opinion.

Partly at issue is the separation of powers. The job of the legislative branch is to make the laws, the executive branch is supposed to enforce them, and the judicial branch is supposed to interpret them. By allowing the judicial branch to interpret them earlier than is unnecessary, that separation becomes blurred. That’s the argument made by John Jay, the first Chief Justice of the Supreme Court, when he refused to offer judicial advice to President George Washington or Alexander Hamilton. Later, Justice William R. Day reinvigorated the argument against Supreme Court advisory opinions in Muskrat v. United States. He stated as a reason to not offer advisory opinions that:

The result will be that this court, instead of keeping within the limits of judicial power and deciding cases or controversies arising between opposing parties, as the Constitution intended it should, will be required to give opinions in the nature of advice concerning legislative action, a function never conferred upon it by the Constitution.

Are There Alternatives to Advisory Opinions?

Federal courts are able to employ preventative adjudication in the form of declaratory judgments due to the passage of the Declaratory Judgment Act. A declaratory judgment is a legal finding of a party’s actual legal rights in an actual case or controversy (or lack thereof) against another party. These judgments are binding though they can be appealed. The act allows a party to seek a declaration of his or her rights against another party even if no specific legal relief is sought in the case. If the proven facts show that there is a possibility that relief may be warranted in the future, then the act gives federal courts the discretion to issue declaratory judgments that define parties’ rights.

Federal courts maintain artful legal doctrines in order to ensure that Declaratory Judgments do not amount to de-facto Advisory Opinions. These doctrines are codified in the case of Ashwander v. Tennessee Valley Authority.  In that case, the U.S. Supreme Court promulgated specific guidelines for the use of Judicial Review:

These guidelines are designed to prevent courts from promulgating interpretations of the Constitution outside of a ruling in an actual case or controversy.

What is the Argument for Changing the Laws to Allow Federal Courts to Issue Advisory Opinions?

Proponents of granting the Supreme Court the power to issue advisory opinions argue that judicial economy will be improved by the ability to issue opinions more quickly about pervasive legal issues. They also argue that the government can avoid wasting time and resources investing in programs and policies only to have it all be for naught if the government’s action is held to be unconstitutional. Ten states allow their highest courts to issue advisory opinions and the mechanism is an effective legal procedure in those states.

What is the Argument for Maintaining the Status Quo?

Every tendency to deal with constitutional questions abstractly, to formulate them in terms of barren legal questions, leads to … sterile conclusions unrelated to actualities.

There are more expeditious and expedient means that government actors have for gaining necessary legal interpretations and findings from the courts, such as certified questions. Furthermore, there are procedural mechanisms that allow the legal status of a situation to be determined without the expense and difficulty of a full trial, such as declaratory judgments.

UMKC School of Law: Constitutional Limitations on the Judicial Power: