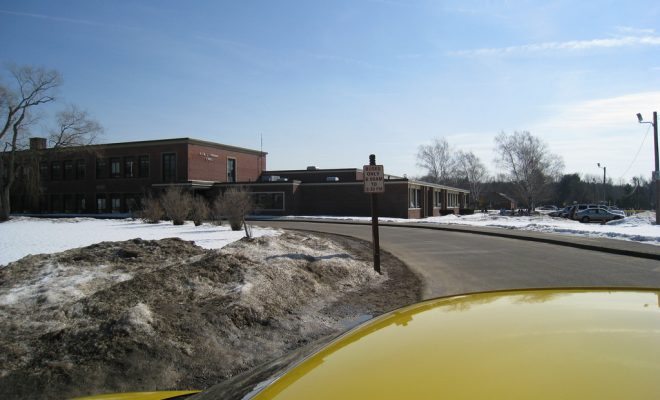 School Vouchers: Are They Worth It?

If there’s one thing most Americans can agree on it’s that our education system is in dismal shape. A big chunk of that comes from the fact that our public schools have not, in some places, been able to provide students who come from low-income families with the resources that they so desperately need to be successful. One proposed way to fix this for at least some students is to institute a system of school vouchers. The idea of such programs has been heavily debated and discussed for decades. Read on to learn about school voucher programs and both sides of the debate.

What are school vouchers?

Vouchers parents to send their children schools outside of those assigned to them by location. These schools are often described as more innovative charter schools than are found in the traditional public system or private schools. Use of school vouchers varies throughout the United States, with some programs run at the state level, and others at the city level. Some notable long-lasting programs include those launched in Milwaukee in 1990, and Cleveland in 1995.

What is the argument in favor of school vouchers?

Providing families with more choices about how to raise their children is a staple of the American way and the voucher system would give control to parents to select the school that is best for their child. Vouchers would also allow children in low-income areas to escape the vicious cycle of poverty and go to a higher quality school so that they can get a better education. Additionally, private school vouchers would create direct competition between private schools and public schools and the competition will force all institutions to better themselves in an effort to attract students.

What is the argument against school vouchers?

For all the potential benefits that could come if state and local governments provided school vouchers, the policy also has notable flaws.  Opponents argue first and foremost that private school vouchers compromise the integrity of the entire public school system. The government operates public schools, yet it also incentivizes families to avoid them.  The conflicts of interest in this scenario makes it seem ineffective. Any public funding that goes to school vouchers is money that could have been spent improving the public school system, which cannot improve without support and investments from the government. Opponents also argue that many private schools are religiously affiliated and school vouchers provided by the government is essentially taxpayer funding of religious institutions.

How do school vouchers hold up in court?

The constitutionality of school vouchers has been heard in several court cases. Cleveland launched its program in 1995 in response to the city’s dismal public schools; however, because Cleveland’s program allowed students to use the vouchers to attend private schools with religious affiliations, the program was almost immediately the subject of lawsuits. Eventually, the question made it all the way to the Supreme Court in the 2002 case Zelman v. Simmons-Harris. In Zelman, the plaintiffs argued that the case violated the First Amendment’s Establishment Clause, which provides for the separation of religion and state. The court ruled that the vouchers could remain, because even though the religious schools were receiving government funding, the purpose of the vouchers was compelling and there were non-religious options possible. In addition, the program didn’t go to the religiously-based schools, but rather the parents and students who needed the aid, and the program didn’t proselytize or advocate for the religiously-run schools.

Vouchers have been an option for students since the early 1990s, but whether or not the implementation has been effective is still up for debate. Thousands of students in Milwaukee take advantage of the voucher program, and like in Cleveland, many do end up in religiously-run institutions. The main question is whether or not it has worked.

The consensus seems to be: sort of. Evidence from the 2012-2013 school year shows that students in Milwaukee’s voucher program are not outscoring their public school peers as a whole on state tests. That sounds disheartening, and would seem to indicate that vouchers have been a failure, but there’s some evidence to suggest that the picture requires more digging than that. The voucher students have, in fact, scored better than their low-income public school peers. Also, test scores in the Milwaukee voucher program have on the rise, perhaps indicating that the program is on the right track.

The voucher system is a creative solution to a debilitating problem in the American education system — particularly in some of our low-income public schools. The argument for vouchers includes the ability for parents and students to inject more choice into their education — hopefully creating more competitive school systems. In practice, however, it hasn’t necessarily worked out to that way. They’re also expensive, and could lead to public schools receiving less funding in the name of creating stronger charter schools. While some students may receive a better education, students as a whole population are left in a worse position. What’s indubitable is that we’re really not sure about the ultimate effects of vouchers yet as there’s no nationwide system to study.

PBS: The Case For Vouchers

Education Next: The Impact of School Vouchers on College Enrollment

Americans United For Separation of Church and State: 10 Reasons Why Private School Vouchers Should Be Rejected