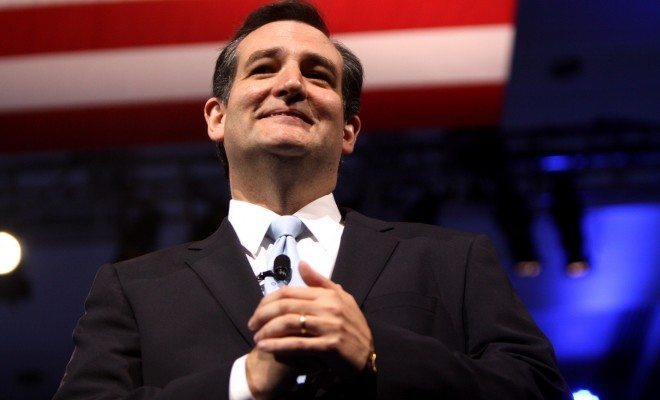 Why Do Politicians Attack the Media?

One of the most notable themes of Wednesday’s debate was the outward hostility that the candidates expressed toward the moderators and the media in general. We often hear about politicians criticizing the media, but why exactly do they do it and why does it elicit such a positive response?

Before we get into peoples’ perception of the media, I first need to address the fact that existing research has found very little evidence of actual media bias. When I first wrote about the debate, I noted that a review of nearly 59 studies conducted over a long period of time did not find notable evidence of bias in newspapers or news magazines. While some bias could be seen in television news broadcasts, that amount was generally insignificant. It is important to note that general news coverage is different from editorials and commentators’ discussions of news events, which are decidedly more opinionated.

A general explanation for claims of media bias is the widely accepted concept of the “hostile media effect,” which involves people’s perception of media coverage that they disagree with. Particularly when it comes to those with very strong opinions on an issue, people tend to perceive media coverage as biased against them, even when no evidence of bias in the coverage exists. Put simply, people on both sides of the ideological spectrum can perceive the same coverage as biased against them.

The recent trend of distrust among conservatives may also be explained by their notable dissatisfaction with the mainstream media. According to the Pew Research Center’s “Political Polarization & Media Habits” report, conservatives are much more likely to consume and trust conservative media than any other source. People who are mostly and consistently conservative are more likely to watch Fox News than any other source while those on the other end of the spectrum consume news from a wider range of sources. Fox News is generally considered to be a right-leaning network, in its news coverage but particularly when it comes to the network’s commentators. I note this not to make a judgment of many conservatives’ media habits, but to point out the important differences between the sources of information conservative individuals trust in comparison to liberals.

Gallup’s recent trust in the mass media poll indicates that Americans in general have relatively low trust in the media. In fact, the most recent survey shows that only about 40 percent of Americans have a great deal or a fair amount of trust in the mass media–a record low. While this is true for most Americans, it is particularly true among Republicans and Independents, as 32 and 33 percent expressed similar levels of trust in the media, respectively. In contrast, 55 percent of Democrats trust the media a great deal or a fair amount. These results also mirror a larger trend in public opinion, as Americans are generally less trusting of many U.S. institutions than in other points in history.

In the crowded Republican primary campaign, where candidates need to appeal more to the conservative base of primary voters than the general public, criticism of the mainstream media is particularly resonant. This trend could also be compounded by the conservative media’s general disdain for the mainstream media. An example of that is Ted Cruz’ post-debate interview with Fox News commentator Sean Hannity. In the interview, Cruz reiterated his claim of bias in the mainstream media and Hannity strongly agreed with his characterization. They both emphasized the hostile environment that the CNBC moderators created and noted how that reflects the media’s treatment of conservatives in general. Finally, Cruz called for a debate that would be moderated by outspoken conservatives like Hannity, Rush Limbaugh, and Mark Levin.

One question that has not yet been answered is exactly why Americans, particularly conservatives, dislike the mainstream media. Is it because of repeated attacks from politicians, which happen on both sides of the aisle, or are the politicians merely reflecting public sentiment? That question may be impossible to answer, but it’s pretty clear that both the public and elected officials are playing off of each others’ distrust in the news media. As the distrust grows continues, the trend may not bode well for the press’ ability to hold elected leaders accountable.

Read More: Comedy or Cable: Where do Americans Get Their News?