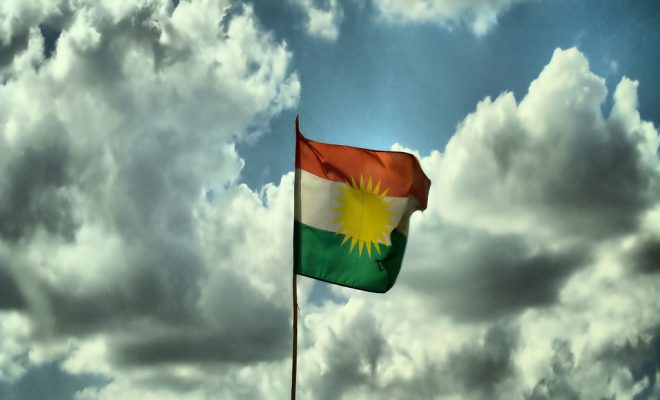 Was Saturday’s Wedding Bombing in Turkey Carried Out by a Child?

Turkey backtracked on Monday after suggesting a child between 12 and 14 years old carried out the suicide bombing that killed 54 people at a wedding on Saturday. “A clue has not yet been found concerning the perpetrator,” said Turkey’s Prime Minister Binali Yildirim, calling President Recep Tayyip Erdogan’s previous statement a “guess” based on witness accounts. Another 70 wedding guests were wounded, including the groom, after explosions rocked the wedding in the southeastern city of Gaziantep. Nearly half of the dead were under 14 years old.

In his remarks on Sunday, Erdogan said early signs point to the Islamic State, or ISIS, as responsible for the attack. ISIS has sent children to carry out its murderous missions in the past. But the prime minister on Monday clarified that the identity of the perpetrator is foggy, saying officials are unsure at this point if it was a “child or a grown-up” who carried out the attack.

The wedding was for a member of the pro-Kurdish People’s Democratic Party (HDP). Turkey’s Kurds–a stateless ethnic group with distinct populations in Iraq, Syria, and Turkey–act as a potent force in the fight against ISIS. Yet they are also adversaries of Erdogan’s government, which considers the PKK–the Kurdish governing body–a terrorist organization. Gaziantep is roughly 50 kilometers (about 30 miles) from the Syrian border, thought to be a convening site for ISIS fighters in Turkey. On Monday, Turkey’s Foreign Minister Mevlut Cavusoglu voiced his country’s need to rid itself of any ISIS influence.

Turkey is rocked by a string of attacks in the past year as turmoil deepens. Here is a helpful map. pic.twitter.com/jasXik0gju

“Our border has to be completely cleansed of Daesh [the Arabic name for ISIS]. It’s natural for us to give whatever kind of support is necessary,” he said. Some experts see Saturday’s attack as having a duel-motivation: retaliation for recent battlefield successes by Syrian Kurds, and an attempt to fan the flames of ethnic tension already rife in a country still recovering from a failed coup attempt last month.

A statement from the White House National Security Council on Sunday said: “The United States condemns in the strongest possible terms yesterday’s terrorist attack.” It also said Vice President Joe Biden will be traveling to Ankara on Wednesday to discuss strategies regarding ISIS.

As funerals for those killed began on Sunday, so did reminders of how divided and tense Turkey is at the moment. At one funeral, mourners were mostly Kurdish. When Turkish officials came bearing Turkish flags, the Kurdish mourners grew angry and began hurling rocks at the officials.

Alec Siegel
Alec Siegel is a staff writer at Law Street Media. When he’s not working at Law Street he’s either cooking a mediocre tofu dish or enjoying a run in the woods. His passions include: gooey chocolate chips, black coffee, mountains, the Animal Kingdom in general, and John Lennon. Baklava is his achilles heel. Contact Alec at ASiegel@LawStreetMedia.com.
Share:
Related ItemsISISKurdistanKurdsPKKSuicide AttackSyriaTerrorismTerrorist AttackTurkey