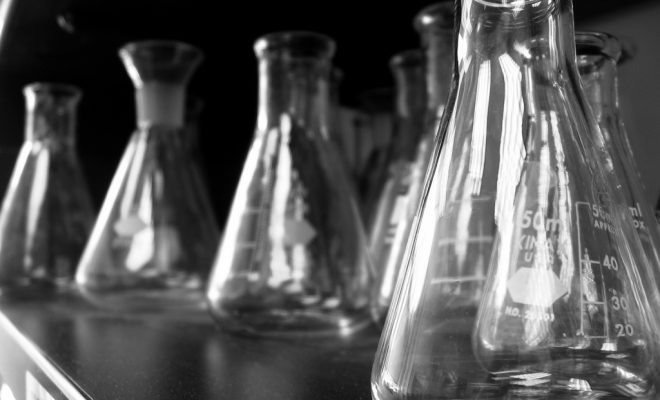 It’s like the “X-Files,” but in real life! Researchers at the University of California, Davis want to create part-human, part-animal embryos, also known as chimeras, for the purpose of medical research.

The concept is that having access to an animal with certain human cells would allow for more accurate results when researching how different illnesses progress. The term “chimera” comes from Greek mythology–it’s a monster made up of several animals, for example a goat with a lion’s head and a snake’s tail. But actually creating chimeras in real life raises some important ethical questions. For example, the National Institutes of Health (NIH) has refused to fund the project, due to its controversial nature.

One of the possible end results would be to breed farm animals with human organs so that they could be donated to terminally ill people. But New York Medical School professor Stuart Newman thinks this is taking it a step too far: “You’re getting into unsettling ground that I think is damaging to our sense of humanity,” he told Boise State Public Radio.

Rob Stein, a Boise State Public Radio reporter, actually got a firsthand look at how the chimeras would be produced, by accompanying biologist Pablo Ross to his lab in California. They discussed a procedure that involved creating a human pancreas in a pig that could be eventually transplanted into a diabetes patient; it involves inserting human stem cells into pig embryos, and then implanting them in the pig.

These kinds of processes are where chimera critics worry things could go awry. Newman points out that if something were to go wrong, it could actually result in a pig with a human-like brain and some sort of human consciousness. Or an even weirder result–a pig giving birth to a part-human baby! As chimeras become a more likely reality, the question is if we really are willing to take that risk and cross those ethical lines.

Emma Von Zeipel
Emma Von Zeipel is a staff writer at Law Street Media. She is originally from one of the islands of Stockholm, Sweden. After working for Democratic Voice of Burma in Thailand, she ended up in New York City. She has a BA in journalism from Stockholm University and is passionate about human rights, good books, horses, and European chocolate. Contact Emma at EVonZeipel@LawStreetMedia.com.
Share:
Related ItemsChimeraDavisEmbryoMedical ResearchScienceUniversity of California