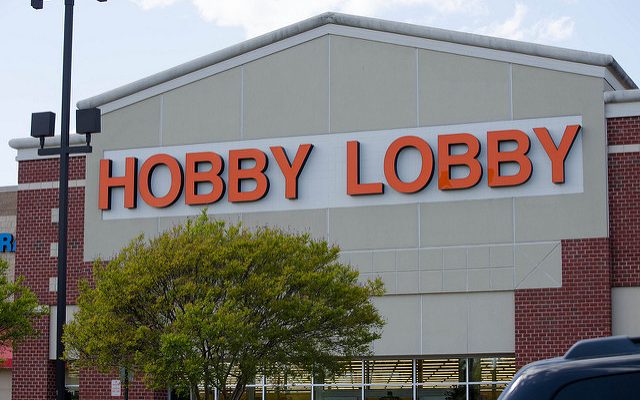 Hobby Lobby is a family-owned arts and crafts chain based in Oklahoma. The chain has a decidedly religious flavor–in its mission statement it says it is committed to “Honoring the Lord in all we do by operating the company in a manner consistent with Biblical principles.” But now the company is under fire for a seemingly unethical move–smuggling ancient artifacts out of Iraq.

On Wednesday, Hobby Lobby and the Department of Justice reached a resolution that will require Hobby Lobby to pay $3 million and forfeit over 5,000 artifacts that it smuggled out of Iraq. The items include clay bullaes (clay balls with seals on the surface) and cuneiform tablets that were improperly labeled.

Here is a timeline of events that details the criminal activity based on court documents:

By reaching a settlement, Hobby Lobby accepts full responsibility for its actions in the scandal. In a statement on the matter, Green said:

We should have exercised more oversight and carefully questioned how the acquisitions were handled. Hobby Lobby has cooperated with the government throughout its investigation, and with the announcement of today’s settlement agreement, is pleased the matter has been resolved.

U.S. Customs has not commented on what will happen to the artifacts it seized from Hobby Lobby.

This is not the first time that Hobby Lobby has been on the front page due to a legal issue. In 2014 the store was part of the landmark Supreme Court case Burwell v. Hobby Lobby. Hobby Lobby argued that due to their religious beliefs as a corporation they did not have to provide female employees with free contraception. In a 5-4 decision, the court ruled in favor of Hobby Lobby, expanding the rights of religious freedom to cover corporations as well.

James Levinson
James Levinson is an Editorial intern at Law Street Media and a native of the greater New York City Region. He is currently a rising junior at George Washington University where he is pursuing a B.A in Political Communications and Economics. Contact James at staff@LawStreetMedia.com
Share:
Related ItemsArtifactsHobby LobbyIraqReligious FreedomSmugglersSupreme CourtUS Customs