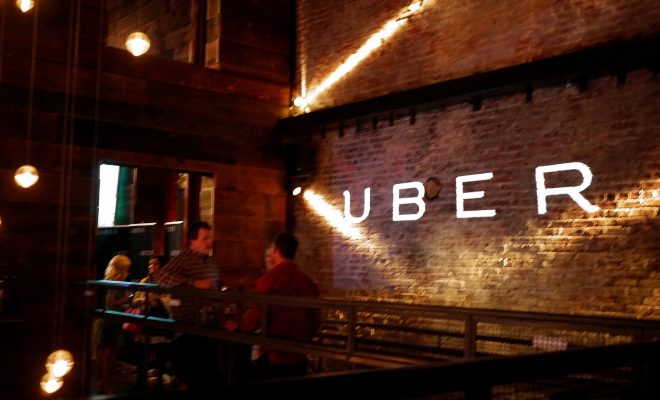 Self-Driving Ubers to Launch in Pittsburgh…Sort Of

Two of the trendiest topics in tech and innovation–Uber and self-driving cars–are set to combine in Pittsburgh. Uber is aiming to place 100 self-driving cars in the city for use by Uber customers, although it’s important to note that for right now, the driverless cars will contain drivers who are prepared to take over in case that anything goes wrong, as well as co-pilots who will monitor and observe the car. While driverless cars have been talked about for a few years at this point, the company’s giant leap into actually offering self-driving Ubers to its customers–even at a test level–is a major step.

Uber has been working with about 50 researchers and engineers from Carnegie Mellon University’s robotics department to develop the system, and while it’s being tested out, Uber self-driving car rides will be free. The plan is that even when Uber begins to charge for the trips, they’ll still be cheaper than traditional rideshare prices. Additionally, rather than make its own self-driving cars, Uber is just attaching driverless capabilities to regular cars–specifically “100 modified Volvo XC90s outfitted with self-driving equipment.”

According to Bloomberg News, the set up will be:

For now, Uber’s test cars travel with safety drivers, as common sense and the law dictate. These professionally trained engineers sit with their fingertips on the wheel, ready to take control if the car encounters an unexpected obstacle. A co-pilot, in the front passenger seat, takes notes on a laptop, and everything that happens is recorded by cameras inside and outside the car so that any glitches can be ironed out. Each car is also equipped with a tablet computer in the back seat, designed to tell riders that they’re in an autonomous car and to explain what’s happening.

This is obviously still a work in progress in many ways. There are a lot of hurdles to get over before driverless cars actually become a realistic form of transportation–including legal concerns, as only a few states have authorized self-driving cars. But Uber’s taking a gutsy step, and next time you’re in Pittsburgh, you may end up in an Uber that’s a preview of the future of ridesharing.

Anneliese Mahoney
Anneliese Mahoney is Managing Editor at Law Street and a Connecticut transplant to Washington D.C. She has a Bachelor’s degree in International Affairs from the George Washington University, and a passion for law, politics, and social issues. Contact Anneliese at amahoney@LawStreetMedia.com.
Share:
Related ItemsCarsDriverlessMarket DisruptionPittsburghRideshareRoadsSelf-Driving CarsUber