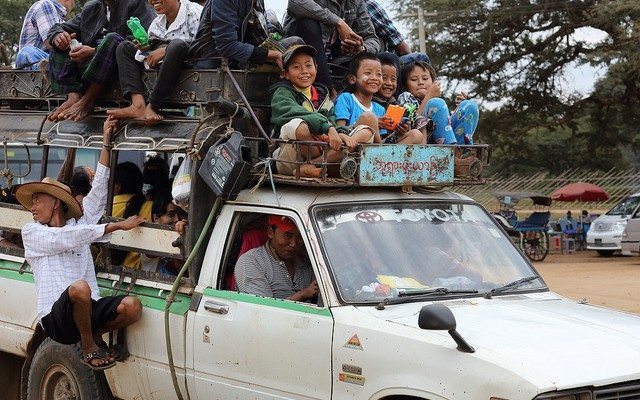 Is Myanmar the Next Big Destination for Startups?

Innovation is only imagined in the face of a problem without a solution. Take the electric car, for example. An electric car could save drivers gas money–you get Tesla. Let’s create an app that brings a car to your location on demand–you get Uber.

That’s what tech startups do: they brainstorm new innovations to help overcome challenges. Sometimes they can find homes in surprising places. In Southeast Asia, Myanmar is becoming a new and fast-growing land for tech startups.

After nearly 50 years under a military junta, Myanmar transitioned to a civilian-led government in 2011. Under President Thein Sein, the government initiated a series of political and economic reforms leading to the opening of the long-isolated country. Reforms included releasing political prisoners, reaching preliminary peace agreements with major armed ethnic groups,  providing better protections for basic human rights, and gradually reducing restrictions on the press.

Out of all Southeast Asian countries, why Myanmar?

After such a long isolation, things are changing very quickly. When the military junta was ruling the country in the early 2000s, a SIM card could cost $2,000; today it costs $1.50. The government took a $105 million loan from Japan in order to upgrade the local telecommunication infrastructure, and it is expected that nearly everyone will be carrying smartphones and tablets by the end of 2015. There is room for competition and new products, and the tech community recognizes that.

One of the parties helping to shape the entrepreneurial ecosystem is Sydney-based Pollenizer.

Pollenizer’s “Startup Science” is a framework designed to build incubation and acceleration programs that help entrepreneurs and big companies all over the world get started with high-growth, tech-powered businesses. Part of its support is providing services such as management training or office space.

Here are some of the latest featured developments in Myanmar:

With celebrity entrepreneurs like Elon Musk and record-breaking valuations leading the headlines, it’s easy to forget the markets that are at the beginning of their tech revolutions and ready for explosion. The Myanmar market is very big as there are many places people still use pen and paper to conduct business. This new frontier for entrepreneurs has an exciting future.