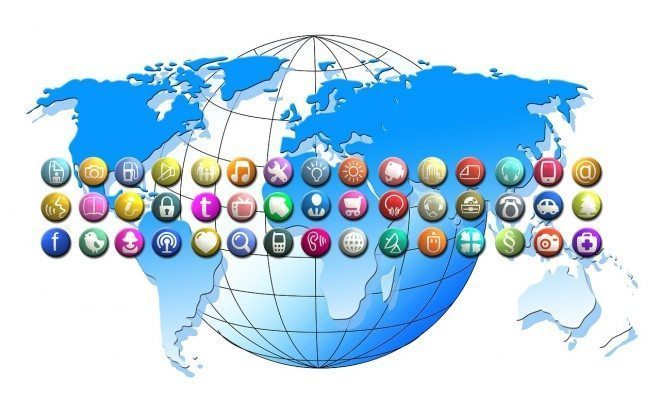 The IoT-Only Network is a Big Win for Consumers

The Internet of Things (IoT) is well on its way to becoming one of the more popular global industries as household appliances and security systems go online. In the last decade, we’ve watched cell phones evolve from basic devices that could only make phone calls into pocket-sized computers that many of us would be lost without. I’m not saying we’re on our way to using our internet-connected dishwashers to play Flappy Bird, but the IoT evolution, like cell phones, is moving into a new era complete with its own cellular network.

The evolution of the IoT means that this technology is moving beyond just consumer electronics and utilities, and into transportation, healthcare, agriculture and environment, construction, and intelligent buildings. As we prepare for nearly everything to have an internet connection, we cannot ignore the amount of bandwidth that could potentially be used to connect the IoT. With worries already mounting over reaching current bandwidth limits and our ability to improve infrastructure to ensure better and faster connectivity to meet the demands of use, adding the IoT could cause us to reach bandwidth limits even faster. Wouldn’t it be great if someone created a network just for the IoT?  Well, someone did create such a network and it’s not only global, but will finally be coming to the U.S.

France-based company SigFox recently agreed to create a cellular network strictly for IoT use in Silicon Valley and the San Francisco area. While this is a new development in the U.S., SigFox’s services are already active in Spain, France, the Netherlands, and Russia. The creation of a cellular network strictly for the use of IoT connectivity will free up bandwidth used for standard internet use by computers and cell phones, allowing the faster connectivity that users have become accustomed to, to continue as usual. But concerns over bandwidth will continue as new internet-based technologies are created. For now, however, IoT may not be a threat to that.

SigFox has chosen the perfect area to test their IoT cellular network. The Silicon Valley-Bay Area is one of the largest technology hubs in the country.  Because of this, the search for a decent internet connection is at an all-time high and anything that can be done do decrease the number of connections on their geographic network is welcomed.  Although the IoT is gaining popularity nationally, this area has an abundance of consumers who are already operating IoT technologies.  If Sigfox’s IoT-only network is well received, this could become a guide for the rest of the country.  In fact, American companies like Qualcomm have also begun developing machine-only networks, which shows there could be considerable competition in the near future. More competition will allow costs for IoT connectivity to decrease and will free up space on the current network. In all, this is a win for consumers.

Teerah Goodrum (@AisleNotes), is a recent Graduate of Howard University with a concentration in Public Administration and Public Policy. Her time on Capitol Hill as a Science and Technology Legislative Assistant has given her insight into the tech community. In her spare time she enjoys visiting her favorite city, Seattle, and playing fantasy football.

Teerah Goodrum
Teerah Goodrum is a Graduate of Howard University with a Masters degree in Public Administration and Public Policy. Her time on Capitol Hill as a Science and Technology Legislative Assistant has given her insight into the tech community. In her spare time she enjoys visiting her favorite city, Seattle, and playing fantasy football. Contact Teerah at staff@LawStreetMedia.com.
Share:
Related ItemsBandwidthInternet of ThingsIoTQualcommSigFoxSilicon ValleyTechnology