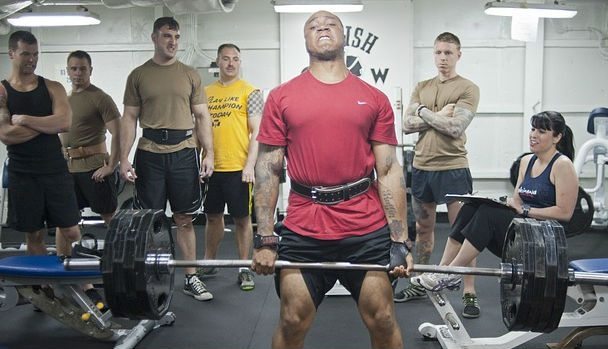 Your Gym Selfies Might Be Used Against You in Court

The advent of social media has meant that the average person documents his or her activities to a far greater extent than previous generations. On Instagram, we might sneak a photo at work. On Tumblr, we might yawn out a recap of our emotional well being. On Twitter, we might spit out spontaneous thoughts and capture everything we like, share, comment on, and much more on Facebook. Collectively, all of this activity narrates a quite detailed story about our lives.

A major question emerges from this new, sweeping social presence: should all of this sharing warrant celebration or fear?

A recent federal case provides a nice angle to explore this issue. In Vasquez v. Metro-North, an employee of Metro-North Railroads sued the company after he injured his wrist at the workplace. Vasquez, the employee, claims Metro-North aggravated his injury by asking him to return back to work before he fully recovered. To rebut Vasquez’s claim, Metro-North points to social media photographs of Vasquez lifting weights after his injury and claims that if he can perform that activity, then he can do what he needs to do at his job.

Should Metro-North be permitted to use photographs of Vasquez from social media in a court trial about a worker’s injury?

One key fact concerns whether the photographs were publicly accessible or private. Could courts allow one party to access the private photographs and information contained on the other party’s social media sites? Certainly, a different sentiment emerges if the user makes the information publicly available as opposed to if the person shared it to a small group of people.

But, should it matter? If the issue in a trial concerns finding the truth, should one party be able to selectively search through private social media information of the other party in the pursuit of justice? If Vasquez really attempted to milk the system, it might benefit society to find a corrective for such free riding, even if that corrective involves accessing the private social media information of another party.

Alternatively, this raises heavy privacy concerns and we might be uncomfortable with the potential for abuse. A photograph lacks exactitude and access to social media accounts might confuse juries with an abundance of mildly relevant crumbs. Vasquez argues that though he could life weights during the time in question, his wrist would not allow him to perform his job functions. Does weight-lifting really parallel the functions anyone performs at a job such that it can reveal anything meaningful about a person’s capacity? It is difficult to know.

More clear is the notion that this issue might not have surfaced even five years ago. Only in the modern social media age do we casually photograph ourselves at the gym and post it with a relatively certified timestamp. And only now do we have to worry about how this sharing might come back to serve a more twisted purpose.