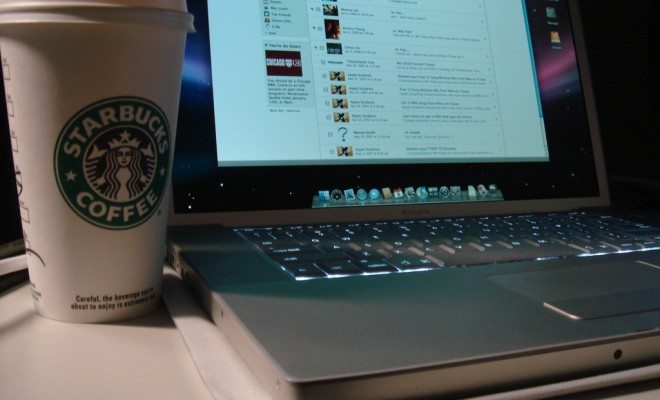 Most of us use Facebook everyday, for a variety of reasons. We use it to share pictures, to chat with friends, and to, sometimes, share our political opinions. Prior to Facebook we may not have known that our childhood friend is voting for Donald Trump, or that our high school acquaintance has a really strong stance on the legalization of marijuana. But sharing our opinions on Facebook may not always be a good thing–researchers believe that many of us are creating virtual “echo rooms” in which we only see our own viewpoints, and shut out those who disagree with us.

Now, it’s no secret that many people limit their consumption of news to sources they agree with. But this kind of social media censorship appears to be a new revelation. A group of researchers from the U.S. and Italy published their findings in the Proceedings of the National Academy of Sciences on Monday. In order to reach their conclusions they analyzed publicly available Facebook data from 2010-2014.

Interestingly, the researchers determined that this may be how scientific misinformation and conspiracy theories are shared and gain ground. Because people are usually interacting on Facebook with people they agree with, it makes it more unlikely that an alternative point of view is discussed.

One of the phenomenons that the researchers studied was the dissemination of misinformation about climate change. The researchers also pinpointed the Jade Helm 15 conspiracy from last year, when some Americans believed that routine military operations in Texas were signs of an imminent takeover by the American government.

The researchers pointed to confirmation bias, which is when we seek out information to support our beliefs no matter how thin it is, but ignore contrary evidence, as a big part of the problem. The papers’ authors point out that this is dangerous, saying: “Massive digital misinformation is becoming pervasive in online social media to the extent that it has been listed by the World Economic Forum (WEF) as one of the main threats to our society.”

Anneliese Mahoney
Anneliese Mahoney is Managing Editor at Law Street and a Connecticut transplant to Washington D.C. She has a Bachelor’s degree in International Affairs from the George Washington University, and a passion for law, politics, and social issues. Contact Anneliese at amahoney@LawStreetMedia.com.
Share:
Related ItemsClimate ChangeConspiracy TheoriesEcho ChambersFacebookJade Helm 15PoliticsViewpoints