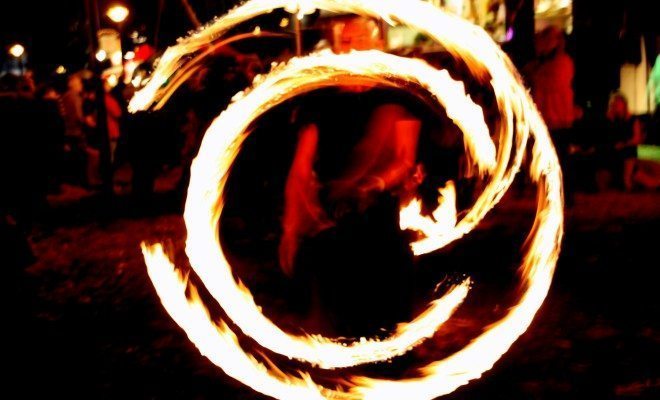 I was recently scanning YouTube for content on Daniel Day-Lewis and I came across his best actor Academy Award acceptance speech for Lincoln in 2013. While watching the clip, I noticed something odd. Take a look a the first minute or so and see if you notice anything a bit off.

Notice anything? If you thought it was strange that there were no clips of the Oscar-nominated performances, then you’re in the good company of yours truly. Editors at the Academy of Motion Picture Arts and Sciences removed the film footage of the actors’ performances before uploading the clip to YouTube. So, if you want to witness a short example of these excellent performances, you’ll have to settle for a few still shots of the actors in character instead.

The reason for this excising lies in contract law. When The Academy wants to show the short video montages, they must first contract with the owners of the films for permission to show the clips. These contracts usually grant The Academy the right to show the footage at the Oscars ceremony and for a one-year period after the airing of the show. Since YouTube videos generally survive longer than a year, The Academy must cut the films when they put the video up on YouTube in order to comply with their contractual obligations.

The harm done to a user might be small when searching for Oscar acceptance speeches, but other shows rely more heavily on clips. For example, on a series like “Inside the Actor’s Studio,” James Lipton curates the clip selections, and they play an important part in understanding the breadth and excellence of the featured actor’s work. If you watch a YouTube version of Inside the Actor’s Studio, you will usually notice that the clips have been removed just like in the Oscars. Moreover, your experience will suffer as a result of this cropping of content.