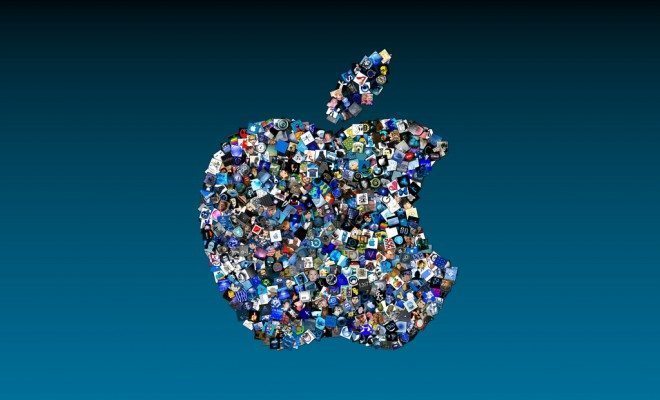 Apple has done it again! No I’m not talking about their new ‘phablet’ {sidebar: how ridiculous is that word} as I’m sure everyone has heard plenty about it. However, the tech giant just announced new consumer protections from both government entities and the company itself, with its latest iOS 8 mobile operating system. Apple has created an encrypted operating system with passcodes inaccessible to the company. This means that if a government entity requests data concerning an iPhone user running the new operating system, Apple would be unable to provide the requested information. Although privacy concerns and requests for individual data by government entities is a huge point of contention for companies and individuals alike, we should expect the government to work slowly and incrementally to address these concerns. Although change will take considerable time, we should look at proposed legislation that will bring us a step closer to securing the privacy of our electronic communications with legislation like the Email Privacy Act.

Several tech companies, businesses, and civil liberties organizations have come together in support of the Email Privacy Act.  It’s rare that a policy is accepted by such a broad group, especially when those groups are normally on opposite sides of policy issues. It seems unlikely that any government would relinquish power over invasions of privacy, but the Email Privacy Act, which would reform the Electronic Communications Privacy Act (ECPA), aims to do just that. The ECPA, passed in 1986, allowed law enforcement and government entities the freedom to request electronic communications without a warrant from third-party service providers after the communication was more than 180 days old. The Email Privacy Act aims to eliminate this 180-day rule and increase electronic communication confidentiality.

Before explaining the reforms of the Email Privacy Act, I first want to provide context for the ECPA. As I stated, the ECPA was passed in 1986, before the invention of Internet or email. Based on the language of the law, it’s apparent that legislators couldn’t discern the immense popularity electronic communications would eventually have, let alone envision the various social media platforms we would become accustomed to. After realizing how outdated the ECPA is, Congress has put forth efforts to reform the law with H.R.1852 and a similar Senate bill S.607. Each bill intends to eliminate the 180-day clause (Title 18, section 2703 of the U.S. Code). In addition to this change, the bills would set standards for requesting warrants, set deadlines for notifying subscribers whose electronic communications are requested, and set guidelines for delaying notification to subscribers.

Even if there is a delay, subscribers must eventually be notified. Each subscriber who has their communications surrendered will be sent a copy of the warrant; notice concerning why and how the information was obtained; notice of delay; information on the court authorizing the delay; and provision for why the delay was granted.

Privacy concerns dealing with technology, and especially electronic communications, will continue until policies are reformed and in some instances, new policies created.  We can’t be discouraged by the inability of  a slow-moving government to address our concerns as quickly as we would like, but we can support new legislation, whenever presented, to address the concerns we have.

Teerah Goodrum (@AisleNotes), is a recent Graduate of Howard University with a Masters degree in Public Administration and Public Policy. Her time on Capitol Hill as a Science and Technology Legislative Assistant has given her insight into the tech community. In her spare time she enjoys visiting her favorite city, Seattle, and playing fantasy football.

Teerah Goodrum
Teerah Goodrum is a Graduate of Howard University with a Masters degree in Public Administration and Public Policy. Her time on Capitol Hill as a Science and Technology Legislative Assistant has given her insight into the tech community. In her spare time she enjoys visiting her favorite city, Seattle, and playing fantasy football. Contact Teerah at staff@LawStreetMedia.com.
Share:
Related ItemsAppleBig DataBureaucracyDataElectronic Communication Privacy ActEmail Privacy ActH.R.1852IOS8PhabletPrivacySubpoenaTechnologyWarrant