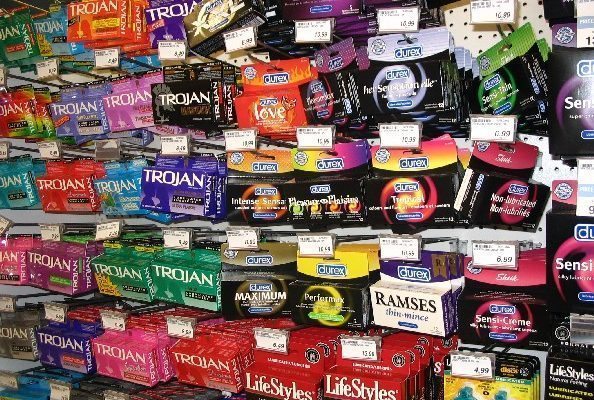 Australian athletes will be generously provided with free anti-Zika virus condoms during the 2016 Olympics in Rio. As reported from previous Olympic games, the athletes will almost certainly use them. The Australian Pharmaceutical Company Starpharma teams up with the world’s second biggest condom maker Ansell in supplying the team with condoms treated with a gel that seems to give almost total protection against the virus, as well as other viruses including HIV and herpes.

The 2016 summer Olympics will, as most know, be held in Rio De Janeiro this year. Brazil has been the center of the outbreak of the Zika virus that causes microcephaly, a disease that causes babies to be born with abnormally small heads. The virus particularly affects pregnant women and is passed on via mosquitos, from a man to his sex partners, or from a woman to her child during pregnancy or when giving birth.

The large-scale outbreak of the virus in Brazil has prompted arguments from some that the Olympics Game should be cancelled:

Starpharma’s spokesperson pointed to the increasing importance of protection against the Zika virus, which is now proven to be sexually transmitted. The Australian Olympic Committee said that blood testing of the athletes will not be necessary when they return to Australia, since there is a low risk of catching the virus as long as you follow precautions. The AOC have already sent out a total of 450,000 condoms for the Olympic Village.

On Friday May 13, the first US case of microcephaly due to locally transmitted Zika was reported in Puerto Rico. The United States Olympic Committee said in March that they would give the American athletes guidelines regarding the virus ahead of the games, but whether to attend or not would be up to the individual.

Emma Von Zeipel
Emma Von Zeipel is a staff writer at Law Street Media. She is originally from one of the islands of Stockholm, Sweden. After working for Democratic Voice of Burma in Thailand, she ended up in New York City. She has a BA in journalism from Stockholm University and is passionate about human rights, good books, horses, and European chocolate. Contact Emma at EVonZeipel@LawStreetMedia.com.
Share:
Related Items2016 OlympicsAustraliaBrazilCondomsMicrocephalyOlympicsRio De JaneiroZika Virus