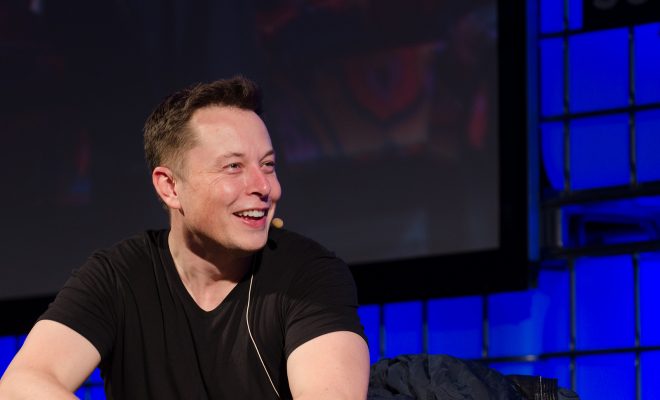 Nope, it’s not Martin Shkreli! Malachi Love-Johnson is back in the news. Love-Johnson gained national attention in February after he was charged with practicing medicine without a license.

This past weekend Malachi was arrested at a luxury car dealership for attempting to buy a Jaguar for $35,000 using his godmother’s credit. Thing is, Love-Johnson’s godmother did not know that the teenager was using her name to co-sign a Jaguar and had done so TWICE before in the same week.

Love-Johnson had also conned his way into buying two iPads and a cellphone using his godmother’s credit card. Man, this poor, oblivious woman.

Love-Robinson is being held on charges of Identity Fraud, False Statements to Obtain Credit, and Obtaining Money by False Pretenses.