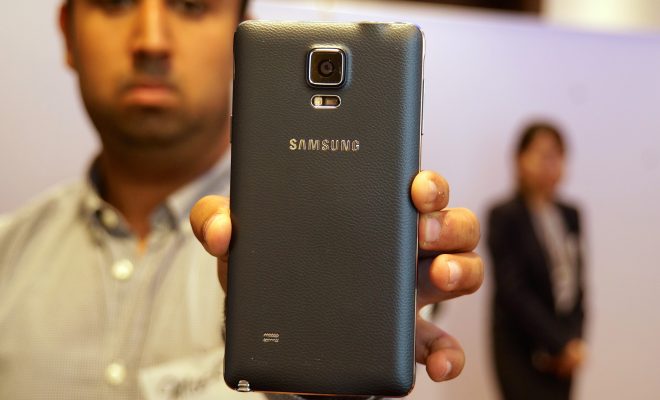 Donald Trump may not be everyone’s favorite, but for many kids he is a huge influence–in turning them into bullies. Teachers all over the country have noticed a change since the Trump rhetoric started becoming an ordinary part of Americans’ lives. The Southern Poverty Law Center calls this the “Trump Effect” and according to its report, it has emboldened students, some as young as third graders, to harass other kids whose races, religions, or nationalities have been brought up by the Republican campaign.

The last thing we need right now is a bunch of mini-Trumps running around.