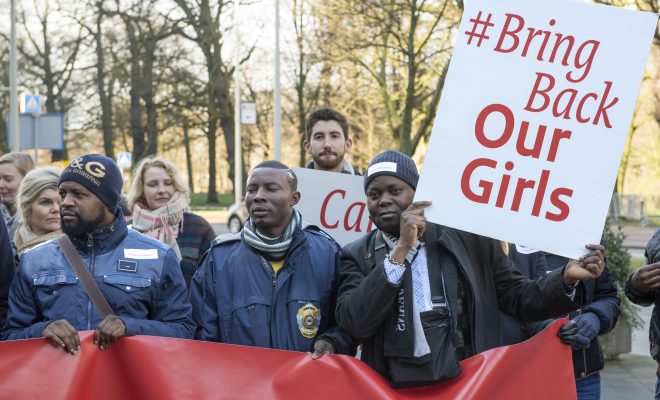 Ted Cruz Learns Not to Mess With Sally Yates

Yesterday, former Acting U.S. Attorney General Sally Yates testified before the Senate Judiciary Subcommittee on Crime and Terrorism. The hearing was supposed to focus on ties between Trump associates and Russia. But Senator Ted Cruz wanted to hear more about Yates’ decision to stand against President Trump’s travel ban, which led to her dismissal. Cruz is also a lawyer and he tried to challenge Yates by citing the law that allows the president to block immigrants from coming to the U.S. if that is in the best interest of the country.

But Yates pointed out that it’s illegal to deny someone entry based on their race, nationality, or place of birth. She pointed out that her main concern was whether the president’s order was constitutional, and said she was not convinced that the ban was lawful. The heated exchange had many people on social media applauding Yates for her cool demeanor and smart response.

This is so delicious it’s better than the chocolate cake at Mar-A-Lago. Sally Yates is having Ted Cruz for lunch.

In my darkest hours I will think of Sally Yates destroying Ted Cruz on national television, and it will sustain me.

Emma Von Zeipel
Emma Von Zeipel is a staff writer at Law Street Media. She is originally from one of the islands of Stockholm, Sweden. After working for Democratic Voice of Burma in Thailand, she ended up in New York City. She has a BA in journalism from Stockholm University and is passionate about human rights, good books, horses, and European chocolate. Contact Emma at EVonZeipel@LawStreetMedia.com.
Share:
Related ItemsAustraliaBoko HaramDonald TrumpPepeSally YatesScott PruittTed Cruz