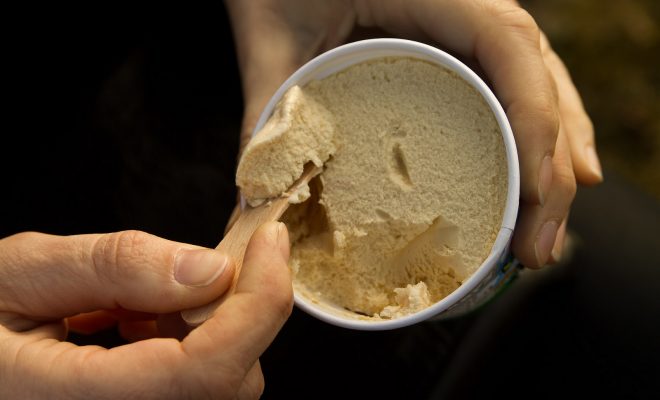 Jared Kushner, President Donald Trump’s son-in-law and one of his closest advisers, is under FBI scrutiny regarding the Russia probe. This doesn’t necessarily mean that Kushner has done anything wrong, rather that investigators believe he has information related to the Trump campaign’s ties to Russia. According to people with knowledge of the investigation who spoke to the Chicago Tribune, Kushner “is being investigated because of the extent and nature of his interactions with the Russians.” The FBI has yet to comment.

Last week, sources told the Washington Post that one of Trump’s senior advisers was under scrutiny; many hypothesized that it was Kushner. There has also been speculation that the investigators are looking into possible financial crimes on Kushner’s part, including a possible failure to disclose certain loans and assets.

Anneliese Mahoney
Anneliese Mahoney is Managing Editor at Law Street and a Connecticut transplant to Washington D.C. She has a Bachelor’s degree in International Affairs from the George Washington University, and a passion for law, politics, and social issues. Contact Anneliese at amahoney@LawStreetMedia.com.
Share:
Related ItemsAustraliaBen & Jerry'sCoptic ChristiansCoptsEgyptFBIGianforteGreg GIanforteKushnerTravel BanTrump