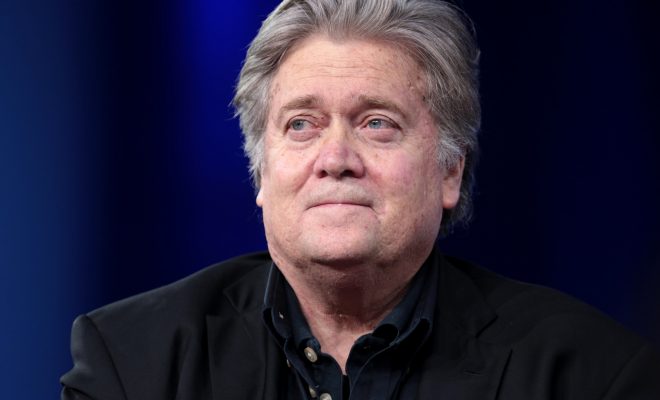 Trump is Getting Rid of Michelle Obama’s “Let Girls Learn”

Michelle Obama’s signature initiative for girls’ education, “Let Girls Learn,” will exist no longer. The program started in 2015 and focuses on education for girls in developing countries. White House officials have leaked that the program’s operations will end right away. Some aspects of the program will continue, but the name will no longer be used and it will cease to be a standalone program.

Tina Chen, Michelle Obama’s chief of staff, said that it was a disappointment considering the global recognition the initiative had. It also had bipartisan support and several years of funding already in place. Also yesterday, the new agriculture secretary, Sonny Perdue, announced changes to another one of Michelle’s initiatives–healthy school lunches. Perdue claimed that kids don’t like the healthier food with less sodium. “If kids aren’t eating the food, and it’s ending up in the trash, they aren’t getting any nutrition, thus undermining the intent of the program,” he said.

How is this moving the country forward and “Making America Great Again”? #trump100days https://t.co/0ijsKBj1LZ

Emma Von Zeipel
Emma Von Zeipel is a staff writer at Law Street Media. She is originally from one of the islands of Stockholm, Sweden. After working for Democratic Voice of Burma in Thailand, she ended up in New York City. She has a BA in journalism from Stockholm University and is passionate about human rights, good books, horses, and European chocolate. Contact Emma at EVonZeipel@LawStreetMedia.com.
Share:
Related ItemsHealth CareIvanka TrumpJimmy KimmelJordan EdwardsLet Girls LearnMichelle ObamaPoliceSteve Bannon