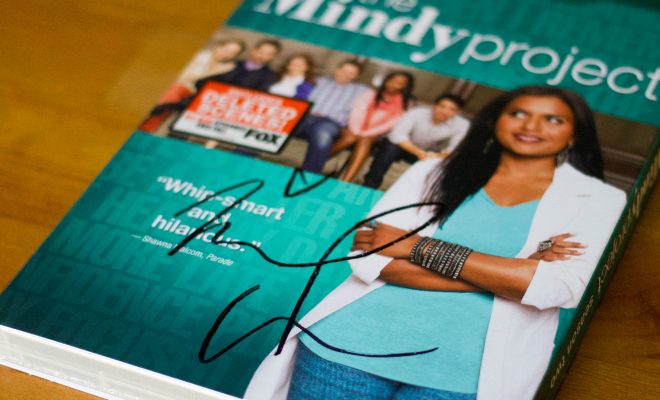 Donald Trump yesterday posed an ultimatum for House Republicans–approve the new healthcare bill, or he will leave Obamacare in place as it is. The vote on the new American Health Care Act was supposed to take place yesterday but was delayed, as too many Republicans had said they would vote against the bill. In a closed-door meeting last night, Trump said he wants the House to vote on the bill this afternoon whether it has enough votes to pass or not–he’s apparently tired of negotiating. If the bill doesn’t pass, Trump said he would move on to other issues, despite touting an Obamacare repeal as a priority throughout his campaign.

The president and VP Mike Pence held a meeting with the extremely conservative House Freedom Caucus yesterday afternoon to discuss the bill. A photo from the meeting circulated on social media and was heavily slammed. One of the main topics of conversation was whether to get rid of essential health benefits regulations, which require insurance plans to cover pregnancy and maternity services. But…notice anything missing from this photo?

Here’s the picture of the leaders negotiating away birth control, maternity care & abortion. Notice anything? #ProtectOurCare

Emma Von Zeipel
Emma Von Zeipel is a staff writer at Law Street Media. She is originally from one of the islands of Stockholm, Sweden. After working for Democratic Voice of Burma in Thailand, she ended up in New York City. She has a BA in journalism from Stockholm University and is passionate about human rights, good books, horses, and European chocolate. Contact Emma at EVonZeipel@LawStreetMedia.com.
Share:
Related ItemsAbortionahcaCory BookerHealth CareIncestIsraelJCCMindy KalingRapeThreatsTransgenderTrump