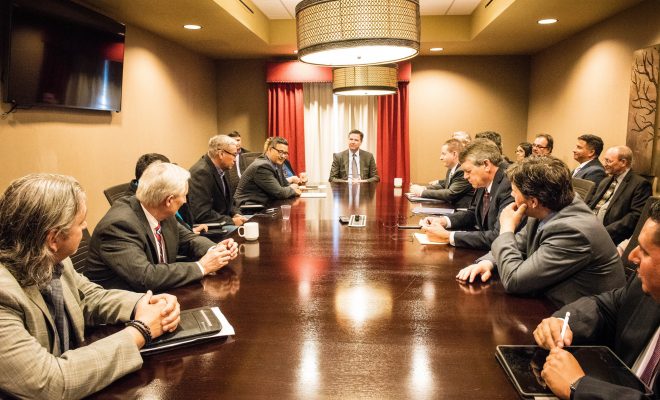 Brits go to the Polls

Today is the parliamentary election in the U.K. Prime Minister Theresa May announced the election earlier this year–three years ahead of schedule. May wanted to make sure her party, the Conservative Party, has strong support ahead of the Brexit negotiations, as she was not elected into office but chosen to take over after David Cameron resigned.

When the election was announced, May’s party had the lead, but a lot of people were dissatisfied with her response to the recent terror attacks. May has also been criticized for other things, like not showing up for a big TV debate and skipping some campaign events. Her main opponent, Jeremy Corbyn from the Labour Party, has also been criticized for supporting the IRA. It’s unclear who will win, but the parties’ different plans to negotiate the details for Brexit will probably matter quite a bit.

Between the Comey testimony and the UK election, this really feels like a season finale

Emma Von Zeipel
Emma Von Zeipel is a staff writer at Law Street Media. She is originally from one of the islands of Stockholm, Sweden. After working for Democratic Voice of Burma in Thailand, she ended up in New York City. She has a BA in journalism from Stockholm University and is passionate about human rights, good books, horses, and European chocolate. Contact Emma at EVonZeipel@LawStreetMedia.com.
Share:
Related ItemsAstronautsBurmaJames ComeyMike PenceMyanmarNASATerrorismTheresa MayUK