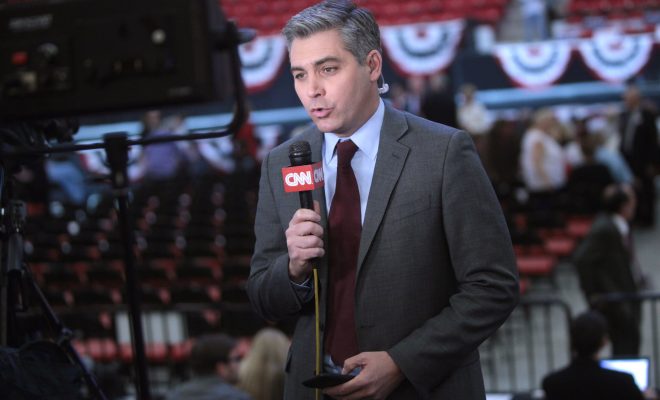 Yesterday, the nonpartisan Congressional Budget Office released its analysis of the Senate health care bill, and said that 22 million people would lose health care coverage by 2026 if the new bill passes. In just one year, 15 million would be uninsured. Premiums and out-of-pocket expenses could increase dramatically for some low-income people and retirees. Also, the American Medical Association announced its opposition to the bill and said that it violates the long-standing medical principle of “first, do no harm.”

A few Republican senators have already said they will not vote for the bill–yesterday, Susan Collins and Rand Paul joined Dean Heller in standing against the bill. Others have expressed doubts. Majority Leader Mitch McConnell had aimed for a vote on the bill before the July 4 recess, but it doesn’t seem like that will happen. However, the bill would reduce the federal deficit by $321 billion over 10 years. The White House slammed the CBO, claiming the nonpartisan organization is “unreliable.”

The GOP cajoling to vote for the Senate health bill is:

“Vote for this bill or if we’re not careful, everyone will have health care.” pic.twitter.com/kCaENJLkd8

Emma Von Zeipel
Emma Von Zeipel is a staff writer at Law Street Media. She is originally from one of the islands of Stockholm, Sweden. After working for Democratic Voice of Burma in Thailand, she ended up in New York City. She has a BA in journalism from Stockholm University and is passionate about human rights, good books, horses, and European chocolate. Contact Emma at EVonZeipel@LawStreetMedia.com.
Share:
Related ItemsCongressional Budget OfficeHealth CareJim AcostaNuclear Power PlantPolice ShootingSean Spicer