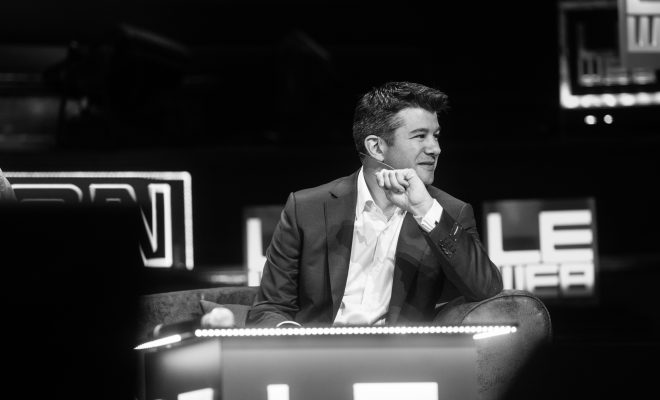 Uber CEO Travis Kalanick has stepped down as CEO of the huge ridesharing company, after many months of controversy and bad publicity. There have been multiple complaints about sexual harassment, a video emerged of Kalanick yelling at an Uber driver, and the company is even the target of a criminal investigation after it was revealed that it used a tool to circumvent law enforcement in cities where Uber was not allowed. The company’s HR department is basically nonexistent and many drivers have complained about how they are treated. Kalanick has gained a reputation as an aggressive and profit-oriented leader.

Regardless, shareholders called for him to resign, and now the $68 billion company is hoping that Kalanick’s departure could help it stay afloat.

Emma Von Zeipel
Emma Von Zeipel is a staff writer at Law Street Media. She is originally from one of the islands of Stockholm, Sweden. After working for Democratic Voice of Burma in Thailand, she ended up in New York City. She has a BA in journalism from Stockholm University and is passionate about human rights, good books, horses, and European chocolate. Contact Emma at EVonZeipel@LawStreetMedia.com.
Share:
Related ItemsCanadaPhilando CastileSaudi ArabiaToeTravis KalanickUber