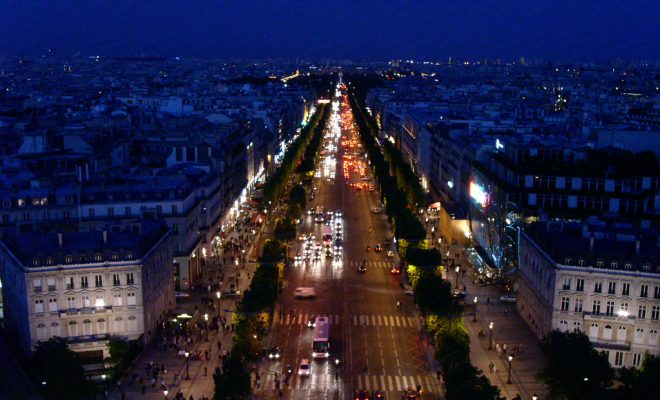 Yesterday, a man rammed a car full of explosives into a police vehicle, although he only ended up killing himself. The incident is being investigated as a terror attack. It took place on the historic Champs-Elysees. In April, the famous avenue saw another attack, when a man shot a police officer. Authorities had previously flagged the perpetrator, who was identified as Adam Dzaziri, 31, for potential extremism. There were also knives, pistols, and an assault rifle inside the vehicle.

Guns are not easily accessible in Europe and this morning Prime Minister Edouard Philippe said he is “dismayed” that someone on a terror watch list had so many weapons. “Nobody can be satisfied–and certainly not me–that someone who had been flagged as radicalized had not been stripped of his right to own a gun,” he said. France has remained under a state of emergency since 2015 following a string of terror attacks. For many Europeans, these terror attacks have become the new normal.

Emma Von Zeipel
Emma Von Zeipel is a staff writer at Law Street Media. She is originally from one of the islands of Stockholm, Sweden. After working for Democratic Voice of Burma in Thailand, she ended up in New York City. She has a BA in journalism from Stockholm University and is passionate about human rights, good books, horses, and European chocolate. Contact Emma at EVonZeipel@LawStreetMedia.com.
Share:
Related ItemsCharleena LylesGeorgiaJon OssoffKaren HandelNorth KoreaOtto WarmbierParisSean SpicerSeattleSteve BannonTerror Attack