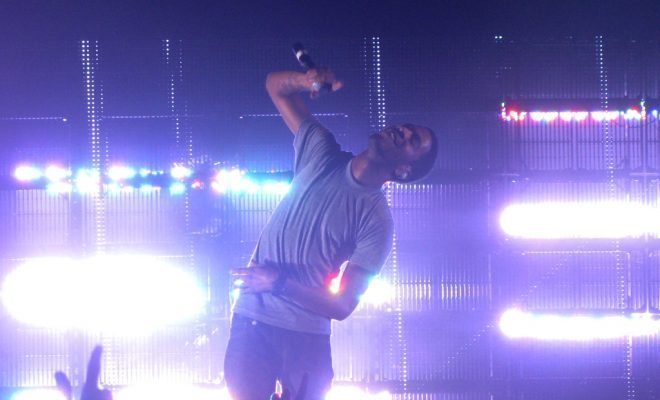 Anderson Cooper got up in Florida AG Pam Bondi’s face about her perceived hypocrisy following the Orlando shooting. Bondi certainly had her feathers ruffled and was very much unable to explain herself when Cooper asked why she claimed to be a champion for gay and lesbians even though her Twitter feed was littered with posts supporting animal rights, and she argued against gay marriage in court. Woof!