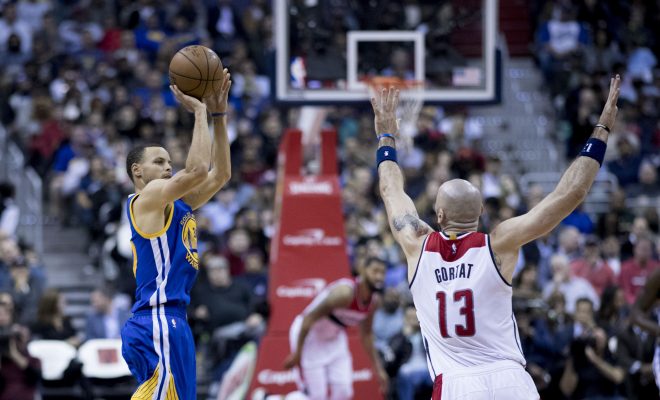 A second federal appeals court has shut down President Donald Trump’s revised travel ban. The U.S. Court of Appeals for the Ninth Circuit in San Francisco rejected the ban that would limit travel from some Muslim countries yesterday, saying that the president exceeded his authority by making decisions about national security regarding immigration without sufficient justification.

Last month, the Court of Appeals for the Fourth Circuit in Richmond reached the same decision but with different reasoning. That court said the ban is unconstitutional because it violates the First Amendment. Team Trump has asked the Supreme Court to review that decision, and seems determined to keep fighting to ban some citizens from visiting the U.S.

Well, as predicted, the 9th Circuit did it again – Ruled against the TRAVEL BAN at such a dangerous time in the history of our country. S.C.

Emma Von Zeipel
Emma Von Zeipel is a staff writer at Law Street Media. She is originally from one of the islands of Stockholm, Sweden. After working for Democratic Voice of Burma in Thailand, she ended up in New York City. She has a BA in journalism from Stockholm University and is passionate about human rights, good books, horses, and European chocolate. Contact Emma at EVonZeipel@LawStreetMedia.com.
Share:
Related ItemsAlex JonesChuck SchumerDonald TrumpGolden State WarriorsMegyn KellyTravel BanTrumpWarmbier