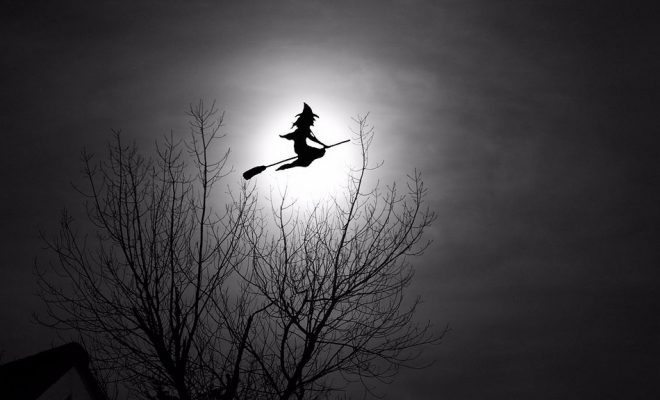 Whether you believe in black magic or not, it’s out there! Brock Turner, now referred to by the media as a “sex offender,” was just hexed by hundreds of witches. The witches came together Tuesday night through the power of social media to hex the hell out of the ex-Stanford student. At 10pm the witches purged themselves of anger and sadness through rituals using pictures and effigies of Turner. Their hope was to condemn him for the pain he caused despite his short prison sentence. I must say, I’m getting goosebumps!