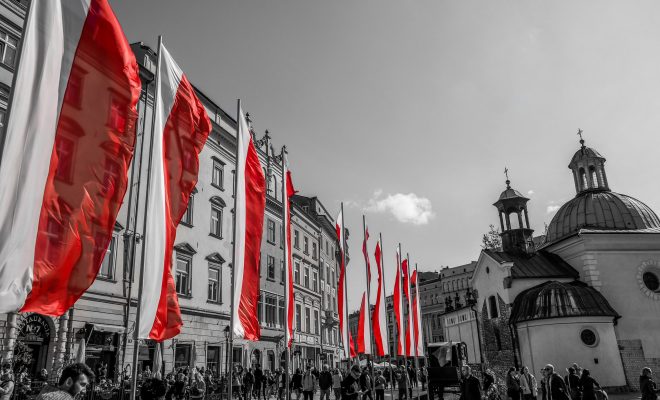 As the investigation into the Trump Administration’s ties to Russia continues to heat up, Trump has reportedly asked for more information about the power of his presidential pardon. Specifically, he has asked about the power he has to pardon his aides, family members, and even himself.

In 1974, the Justice Department’s Office of Legal Counsel (OLC) explained that Nixon could not pardon himself. https://t.co/KKfSVe3Vzx

He has also asked questions about the reach of special counsel Robert S. Mueller III’s investigation. According to the New York Times, Trump’s team has been looking into whether it’s possible to fire Mueller or some members of his staff. Trump claims that Mueller should not be looking into any issues other than the allegations of collusion with Russia during the 2016 election. That worry isn’t without precedent. Kenneth Starr’s investigation into former President Bill Clinton’s land deals in Arkansas eventually led to his impeachment after it was discovered he had lied about an affair. But many point to Trump’s shakiness when it comes to Mueller as evidence that his team is increasingly uncomfortable with the amount of scrutiny placed on the president.

Bonus: for more info on what a presidential pardon actually is, check out Law Street’s explainer.

Anneliese Mahoney
Anneliese Mahoney is Managing Editor at Law Street and a Connecticut transplant to Washington D.C. She has a Bachelor’s degree in International Affairs from the George Washington University, and a passion for law, politics, and social issues. Contact Anneliese at amahoney@LawStreetMedia.com.
Share:
Related ItemsChinaEUFloridaJustin BieberNorth KoreaOtto WarmbierPardonPolandRussiaTeensTrumpVideo