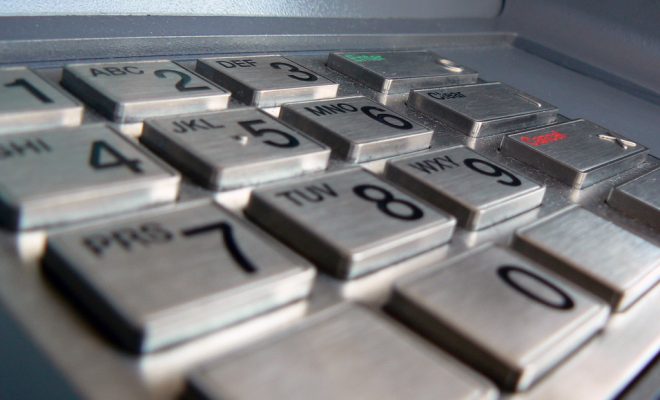 President Donald Trump’s personal lawyer, Marc Kasowitz, sent a string of threatening emails filled with profanities to a stranger on Wednesday night, after the man sent an email to him saying he should resign. Kasowitz wrote things like, “I’m on you now. You are f*cking with me now. Let’s see who you are. Watch your back, b*tch.” He also wrote, “Call me. Don’t be afraid, you piece of shit. Stand up. If you don’t call, you’re just afraid,” adding that he knows where the guy lives. Reportedly the man’s initial email argued that it would be in Kasowitz’s best interest to resign as the president’s attorney in the Russia investigations. The man contacted Kasowitz after ProPublica published an article about Kasowitz not having a security clearance, and alleging that he has suffered from alcohol addiction.

This is outrageous: Trump’s lawyer (Kasowitz) reportedly can’t pass a security clearance – and he’s threatening people who ask about it. https://t.co/fcNgU8lFQm

The man, who has only been identified as a former PR professional, said the emails worried him enough that he ended up handing them over to the FBI. After the emails were published, Kasowitz said he intends to apologize to the man. But some legal experts have said Kasowitz’s language is “incredibly troubling.”

Emma Von Zeipel
Emma Von Zeipel is a staff writer at Law Street Media. She is originally from one of the islands of Stockholm, Sweden. After working for Democratic Voice of Burma in Thailand, she ended up in New York City. She has a BA in journalism from Stockholm University and is passionate about human rights, good books, horses, and European chocolate. Contact Emma at EVonZeipel@LawStreetMedia.com.
Share:
Related ItemsATMCopyrightJuan McCullumMarc KasowitzPETAPolice DogSan Diego Police DepartmentStacey PaskettTrumpTrump Lawyer