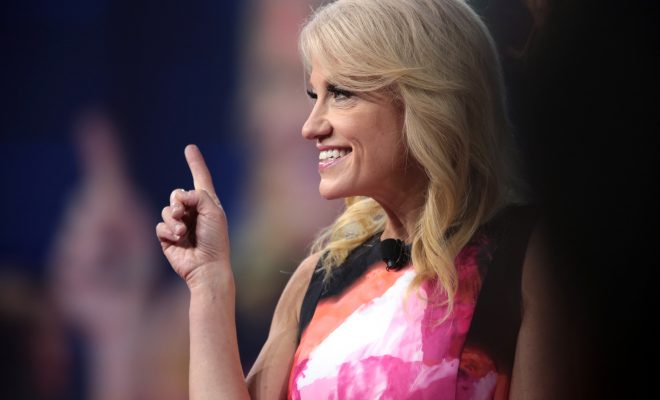 Today, Secretary of Education Betsy DeVos will meet with attorneys representing men who claim to have been falsely accused of rape. She will also meet with a former Navy serviceman who has been lobbying against what he calls the “military’s sexual assault witch hunt,” as well as another man who claims to have been falsely accused and is currently a representative for Stop Abusive and Violent Environments (SAVE.) SAVE may sound like a good thing, but it mostly argues that rape claims are false. Its website has features about topics like “rape hoaxes” and “rape culture hysteria.”

The Southern Poverty Law Center says that SAVE’s goal is to get rid of services for abuse victims, and to “return the focus to the ‘true victims of abuse’–the falsely accused.” SAVE and some other “men’s rights” groups have been known to publish names of rape survivors in order to shame them, and blame women for their assaults, according to Jaclyn Friedman, an expert on campus sexual violence.

This is a new low. https://t.co/Cu4hFmyrnp

Emma Von Zeipel
Emma Von Zeipel is a staff writer at Law Street Media. She is originally from one of the islands of Stockholm, Sweden. After working for Democratic Voice of Burma in Thailand, she ended up in New York City. She has a BA in journalism from Stockholm University and is passionate about human rights, good books, horses, and European chocolate. Contact Emma at EVonZeipel@LawStreetMedia.com.
Share:
Related ItemsBakari HendersonBetsy DeVosCollusionGeorgiaGreeceHannityKellyanne ConwayMen's RightsShia LeBeoufTourist